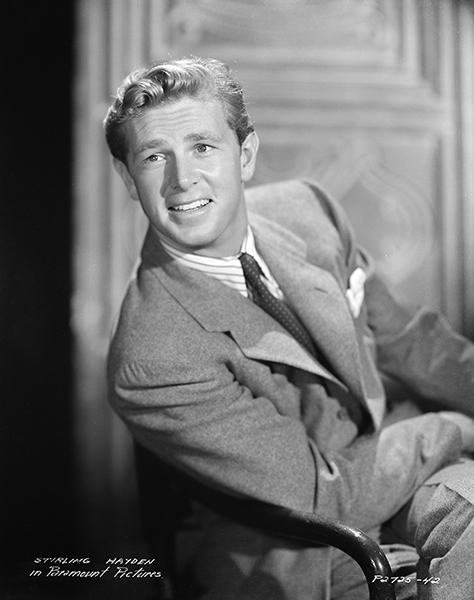 “I don’t think there are many other businesses where you can be paid good money and not know what you’re doing.” — Sterling Hayden on acting in Hollywood.

Here is how he looked in 1941, the year after he was signed to a movie contract with Paramount Pictures, who billed him as “The Most Beautiful Man in the Movies.”

The following year, Hayden enlisted into the marines using the alias “John Hamilton.” During WWII, he was promoted as high as First Lieutenant while seeing heavy action as a covert agent for the Office of the Coordinator of Information. Hayden saw quite a lot of action, parachuting behind enemy lines in Croatia on rescue missions and running supplies by boat from Italy to the National Liberation Army of Yugoslavia. But his war record is far interesting than what I can write in this post. 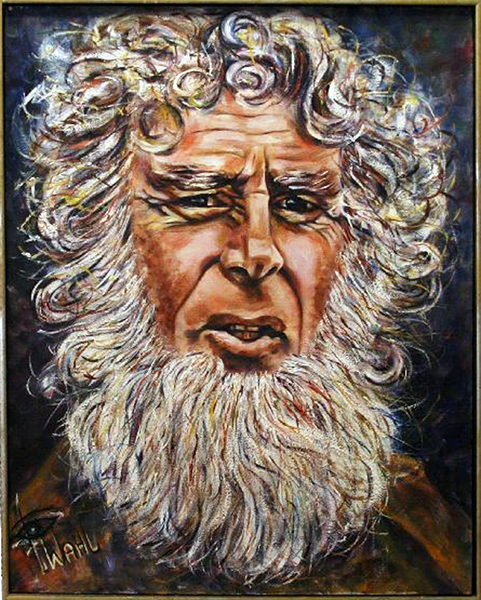 And here is an interview he did in 1983 for a French documentary about his Hollywood career.