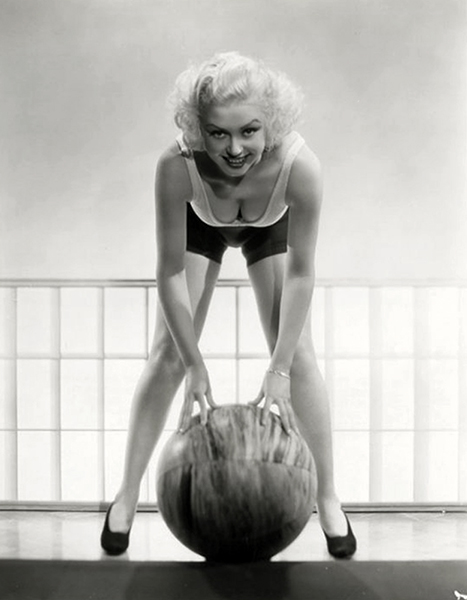 “I think I will take a part at the Pasadena Playhouse. One works there for nothing…for experience…and it convince those who still think of me as a perennial model of my sincerity and show me in a new light, the sort of person I really am now.” — Toby Wing in 1938.

Columnist Edward Finney, who interviewed Wing, referred to her as a “charter member of many-times-a-publicity model-never-a-featured-player club.” It’s true. She was one of the many girls under contract to studios who posed for cheesecake publicity stills, but seldom appeared on film, except for as an extra, a chorus girl, or very minor bit player. She was perhaps the queen of them all.