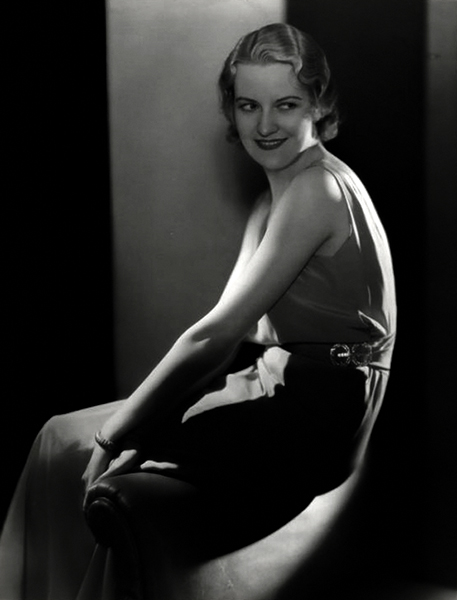 “‘Well, I suppose you want to be made a star,’ were Mr. Woods first words to me. ‘All I want is a part in a show.’ Without any further discussion, Mr. Woods sat down and wrote me a batch of introductions to other producers. The first one I went to, Mr. Richard Herndon, gave me a part in ‘Cheaper to Marry.’ Perhaps the public didn’t agree with the promise of his title, for the play didn’t last long. ‘Cheaper to Marry’ was the last word in sophistication, and I, a young girl who had not even learned to smoke, drink and act ultra-modern. It was my introduction to life as well as the stage. The following season, I obtained a part with Genevieve Tobin and Henry Hull in ‘The Youngest.’ It was my first taste of a successful play, and the taste was sweet. After that, for the next two seasons of 1927 and 1928, I was in the cast supporting Ethel Barrymore in ‘The Constant Wife.’ And then came the year in which all I could do was tread water, so to speak; I was in three plays that flickered out. You know that you are in the show business when you rehearse three five week periods in one season, and learn the morning after the opening night that you have picked a loser each time. But the next year was better, though it started cloudily enough. I was cast for Jean in ‘The Greeks Have a Word For It.’ That play had ten straight months on Broadway. And that brings us to the present year, which was closed with ‘Experience Unnecessary’ and my call to Hollywood. I had always wanted to try the screen, so I lost no time accepting. I was told to hurry. Five hours after signing the contract, my trunks were packed and I was on my way. Here I am.” — Verree Teasdale 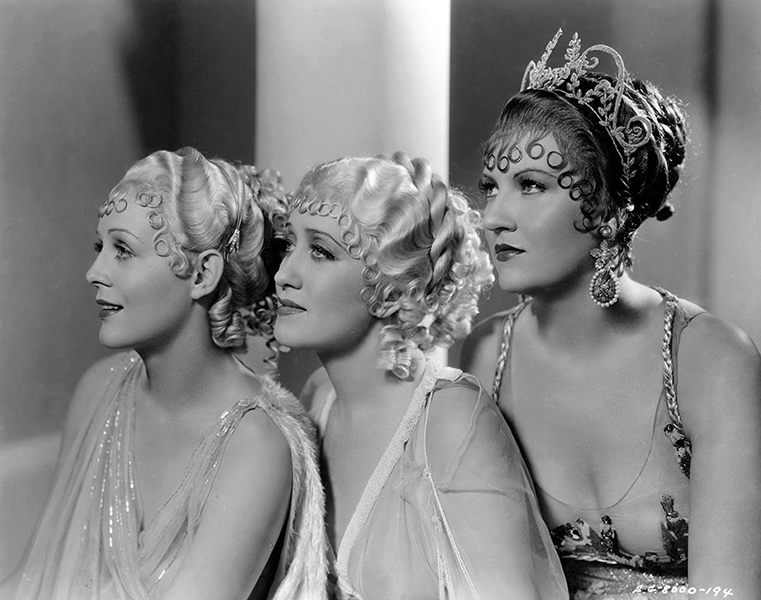 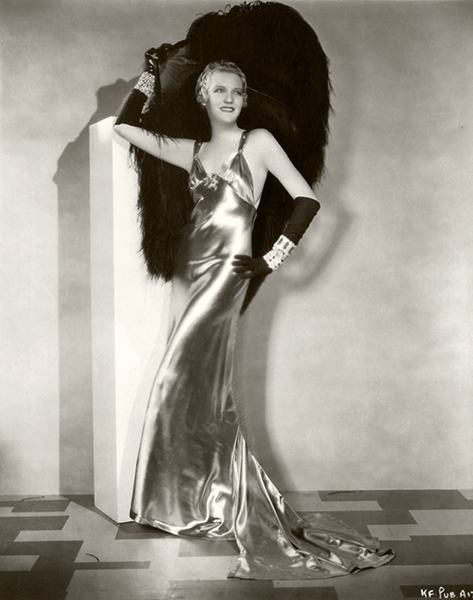 “People think Verree is just a fancy spelling of Vera, anyway, I’m sure, and they seldom spell it correctly – with two r’s. But I came by it honestly, non-the-less.” — Verree Teasdale