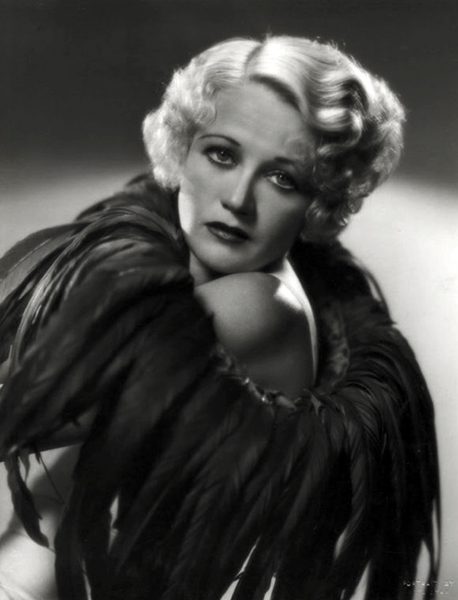 “I started out trying to win the admiration of boys by outboying them, but I soon learned that they didn’t like to have a girl beat them at their games. But I found that if you could appreciate their jokes, laugh with them, they never tire of you. They quickly tire of mere beauty, but they never tire of humor. So I’ve never yearned to be a raving beauty.” — Wynne Gibson 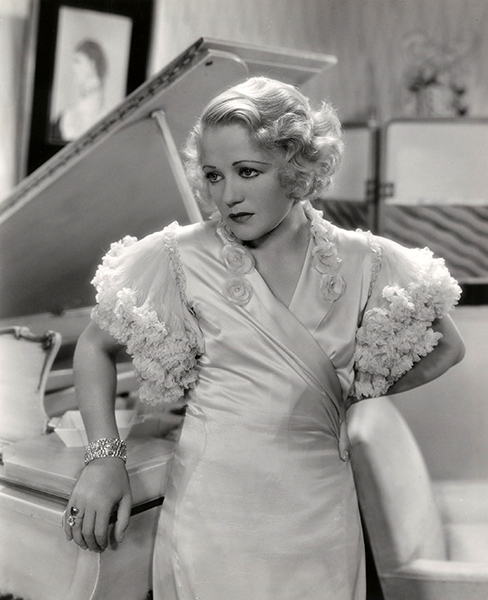 Sift flour once. Add baking powder and salt. Sift together three times. Cream butter thoroughly, adding sugar gradually, and cream together till light and fluffy. Add chocolate and blend; then add egg and vanilla. Add flour alternately with milk, small amount at a time. Beat after each addition to mixture until smooth.

Bake in greased pan in oven and cover with fudge frosting. 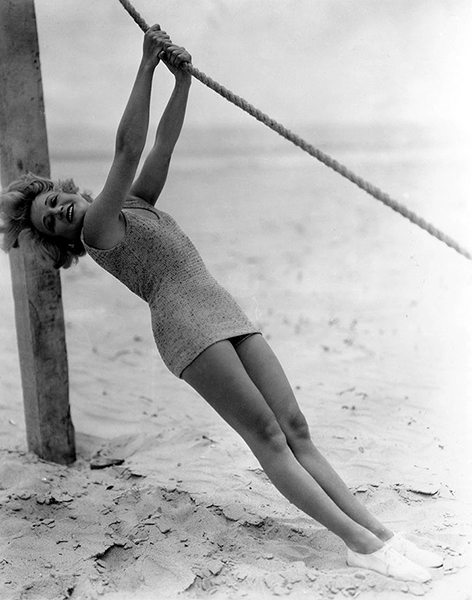 Put all ingredients except vanilla in double boiler. Beat with rotary egg beater until thoroughly mixed. Cook seven minutes. Remove from fire and add vanilla, then beat until thick enough to spread.

Spread on cake. Melt two squares of unsweetened chocolate with two teaspoons of butter. When frosting is set, pour mixture over cake, letting it run down sides. 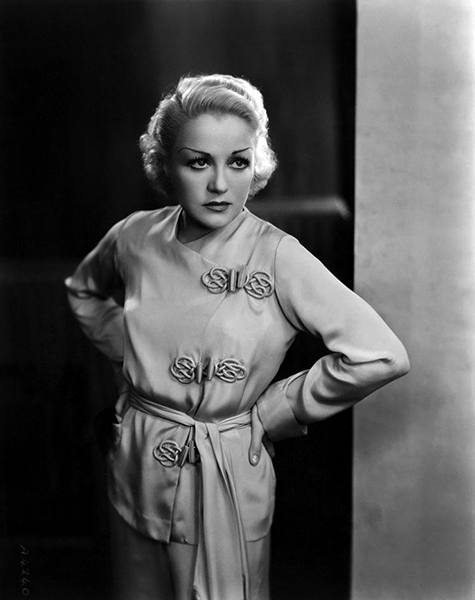