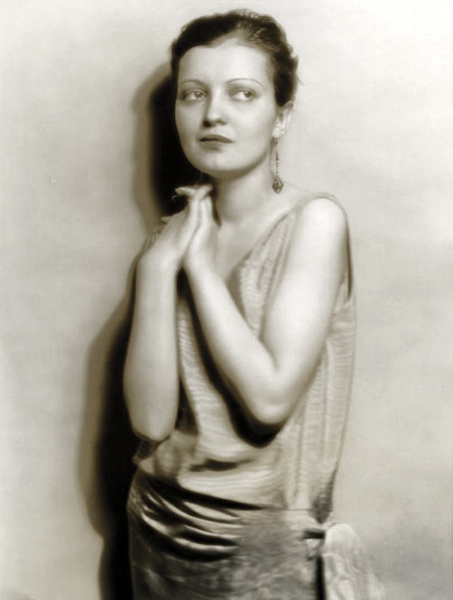 “I am terrible the first week or so, until I begin to synthesize the character. It takes me longer than most, I’m afraid.” — Zita Johann 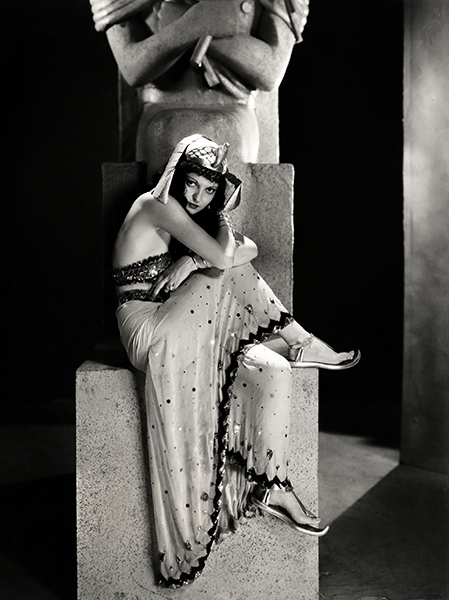 Feisty Johann is most fondly remembered as the reincarnated Princess Ankhesenamón in The Mummy (1932). She probably would have been a bigger star if not for her combative personality both on and off the set. In fact, she once famously asked M-G-M’s Irving Thalberg, “Why do you make such rubbish?” 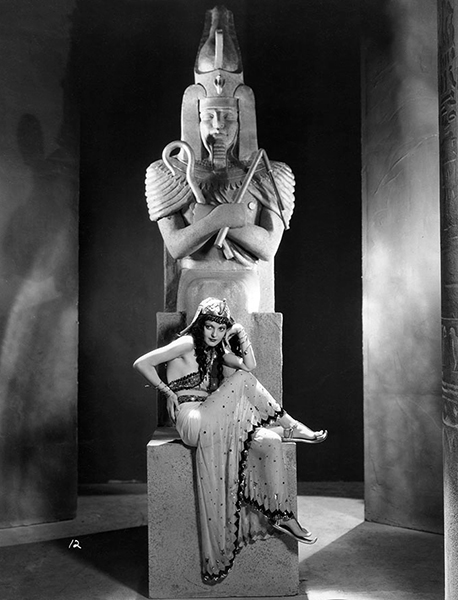 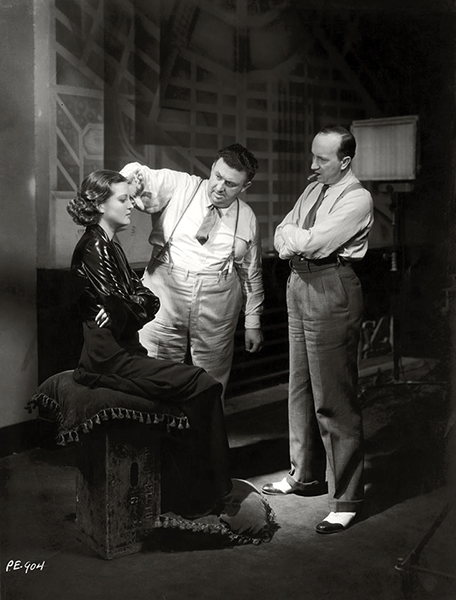 Here she is on the set of The Mummy (1932) as director Karl Freund (center) discusses her lighting. While working on the film, she collapsed from exhaustion during one of those 18 hour days. 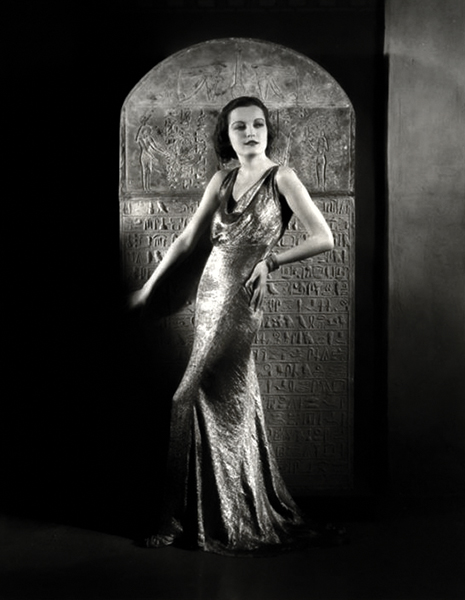 “I do not like to talk about acting. I guess I care about it too much. I do not find many who have the exalted opinion of it that I have, and so my feelings are too often hurt in random discussions at teas and dinners.” — Zita Johann