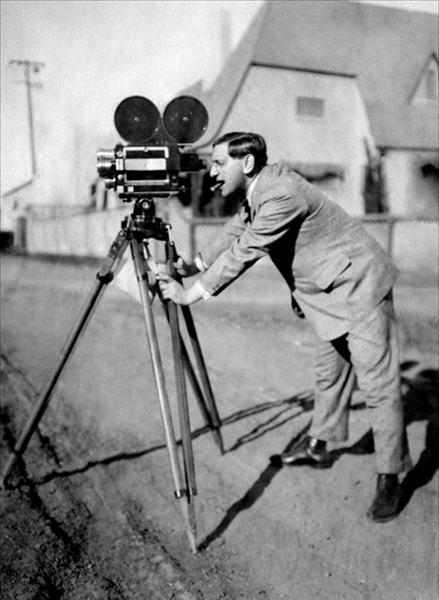 “There are a thousand ways to point a camera, but really only one.” — Ernst Lubitsch 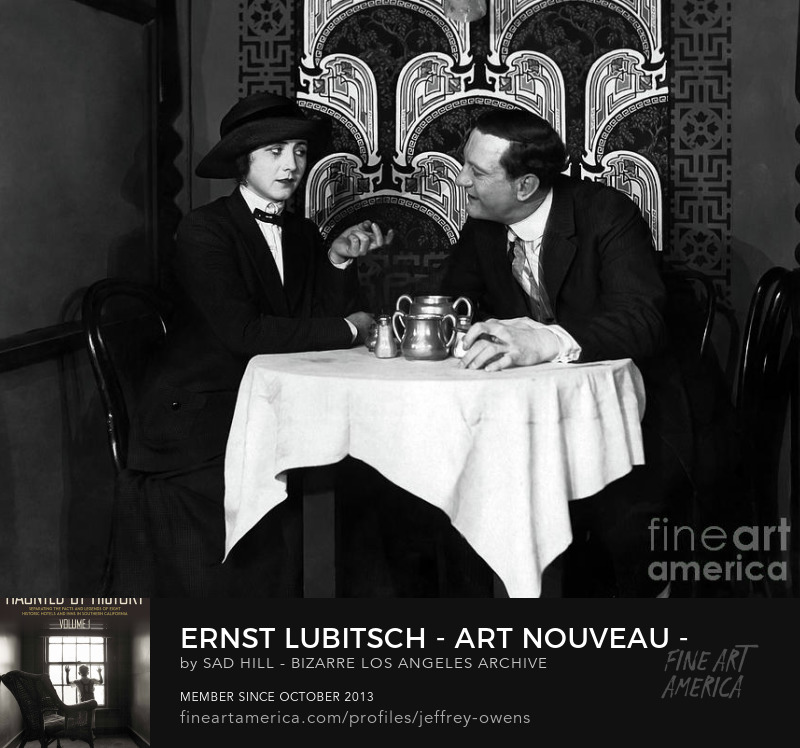 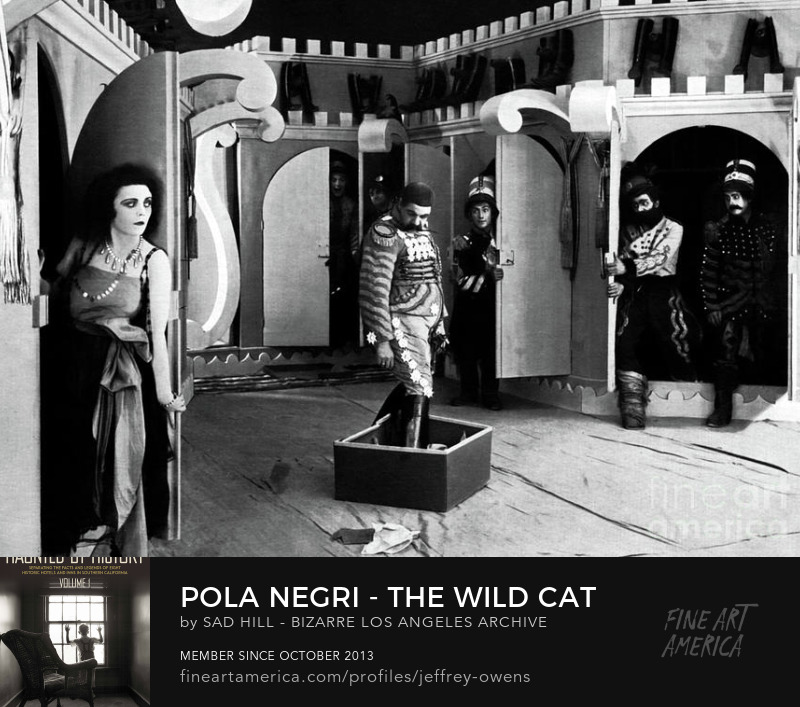 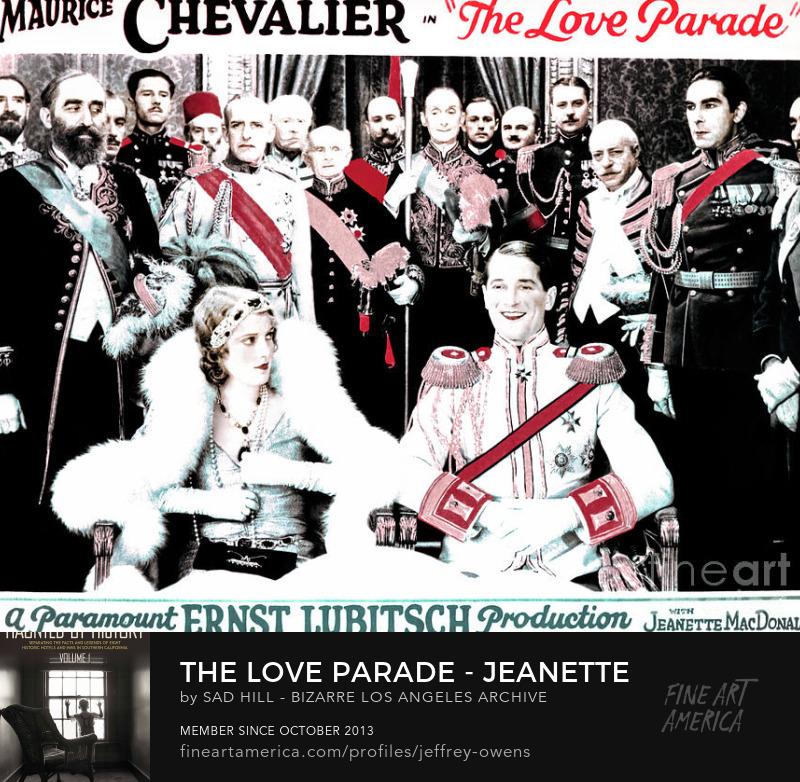 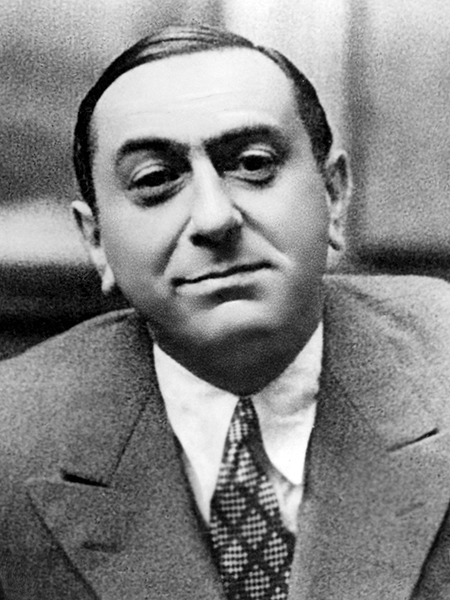 “The greatest aid to the development of emotionalism and surest guide to the core of dramatic action lies in the closeup. Not only does it give the brain process, but it may (to the exclusion of the face entirely, perhaps) center on some one thing of paramount importance in the dramatic action, to which we could not direct attention without this means in a feasible way. The chief drawback to closeups is their incorrect use. They should never be used merely as a means of revealing the beauty of some lovely actress. They are justifiable only when direct dramatic action may be expressed through the features, or some mental subtlety may be indicated by the muscles of the eyes, cheeks, or mouth.” — Ernst Lubitsch 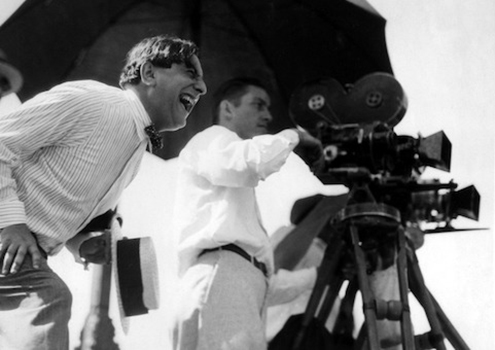 “I am not a believer in subtitles for the modern talkie. When the story moves correctly, you infer locale, time, and various other necessary things, from the dialog. The subtitle is a survival of the silent picture, and while we still use many of the things we learned from silent picture days, our medium is entirely new.” — Ernst Lubitsch 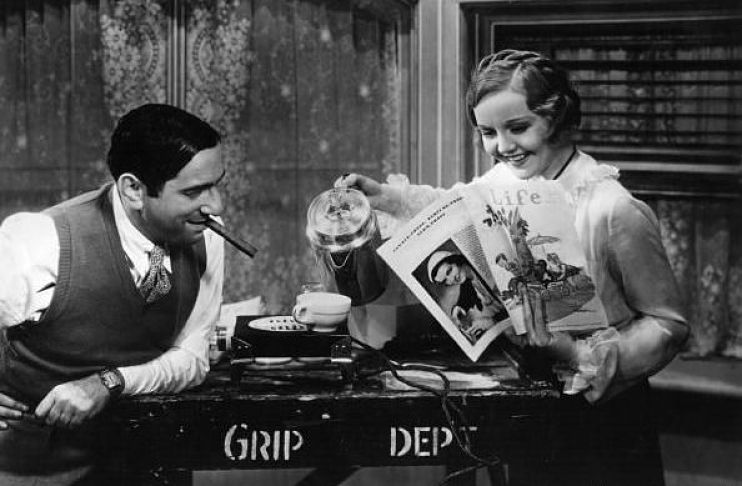 “I hear you’re a tough guy – plenty of fight. I’m a tough guy, too, and someday you and I fight together. We make a picture all will remember.” — Ernst Lubitsch to Nancy Carroll. 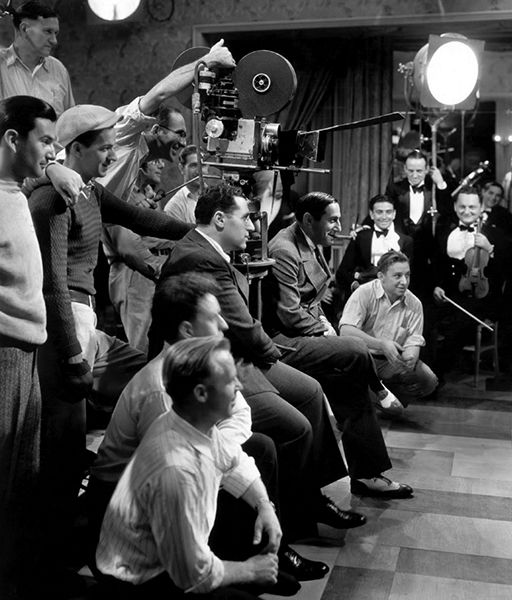 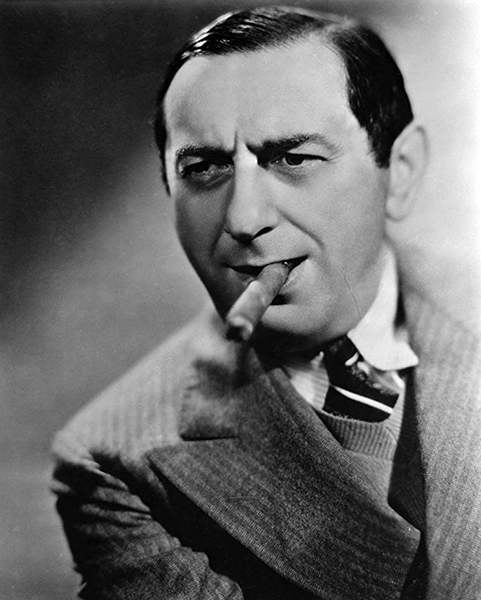 “Sour melodramas and rancid comedies. I’m sick of them. If it’s a backstage musical, the star will turn her ankle and the curly-haired chorus girl will be her substitute. No football picture has been complete without a last-second touchdown. Phooey! Instead of redoing the same hack stories, it would involve no more expense to try new plots, new personalities, new directors. A program picture could become an artistic adventure instead of a collection of bromides.” — Ernst Lubitsch 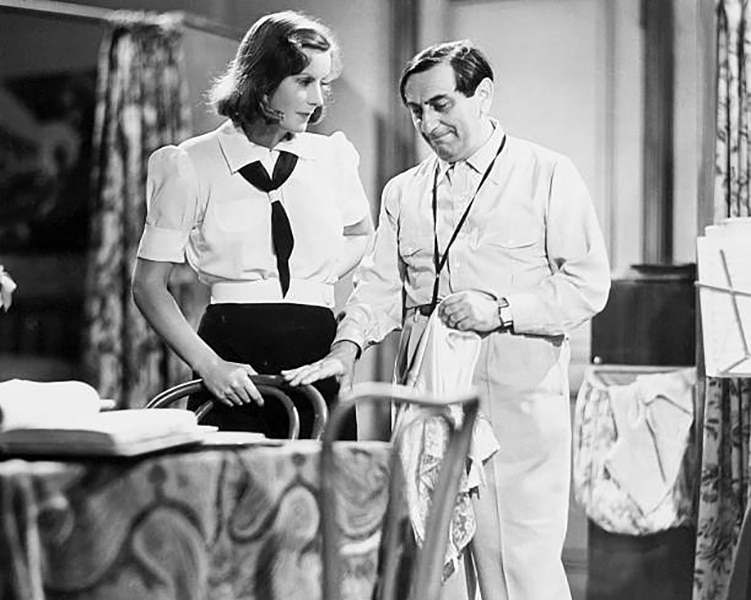