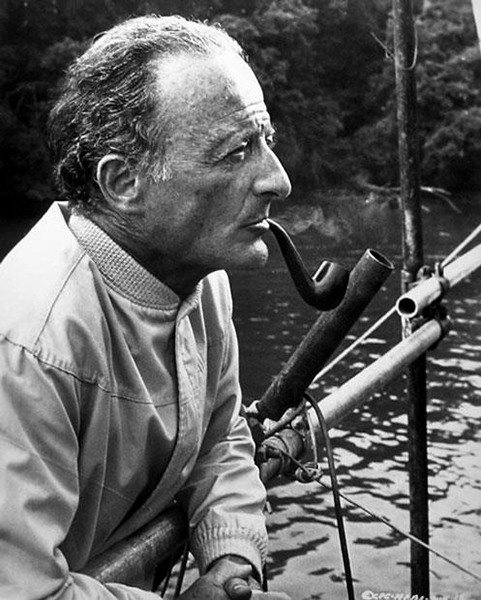 “I come from a school where you work by implication rather than by direct display. Whether it’s violence or sex, I still believe you can show both of those quite well without going into explicit detail.” — Fred Zinneman 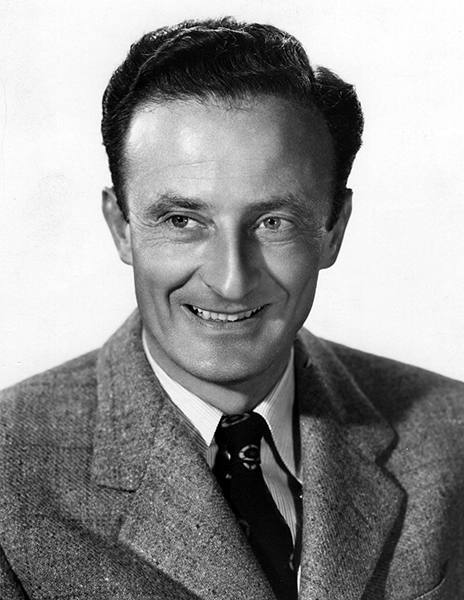 “In Austria, discrimination had been part of life since time immemorial. It was always there – oppressive, often snide, sometimes hostile, seldom violent. It was in the air and one sensed it at all levels, in school, at work and in society.” — Fred Zinneman 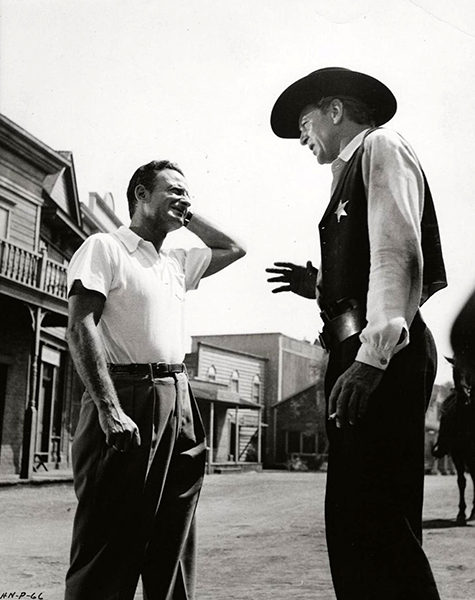 “To me it was the story of a man who must make a decision according to his conscience. His town – symbol of a democracy gone soft – faces a horrendous threat to its people’s way of life. Determined to resist, and in deep trouble, he moves all over the place looking for support but finding that there is nobody who will help him; each has a reason of his own for not getting involved. In the end he must meet his chosen fate all by himself, his town’s doors and windows firmly locked against him. It is a story that still happens everywhere, every day.” — Fred Zinneman 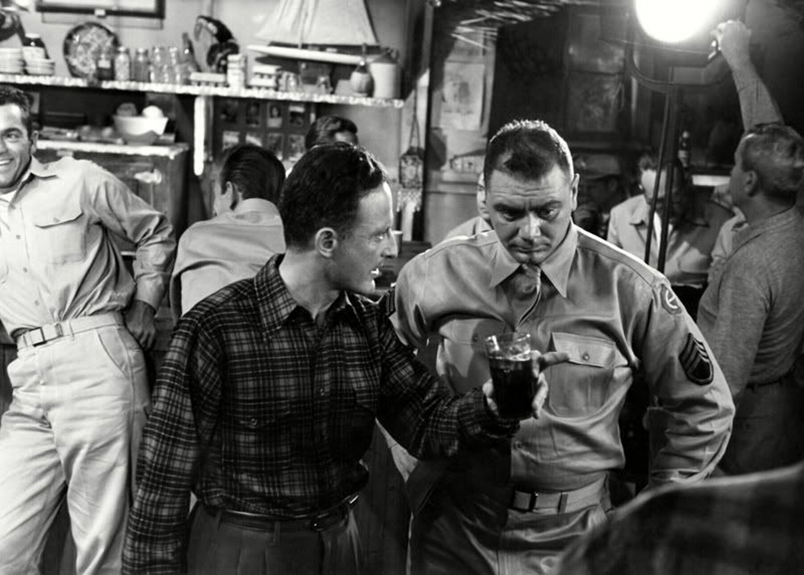 “I was always drawn to scripts in which the conflict is interior. I find the question of conscience very challenging to dramatize, a very delicate matter. This usually means there’s not going to be a hell of a lot of external action.” — Fred Zinneman

Photo: From Here to Eternity (1953). With Ernest Borgnine.

“There is a through line, a common theme, running through High Noon, From Here to Eternity, Nun’s Story and A Man for All Seasons: the outsider sticking to his guns no matter what happens to him, no matter the obstacles – and that’s exactly how my father was. He was what he chose to make movies about.” — Ted Zimmernan, Fred‘s son.