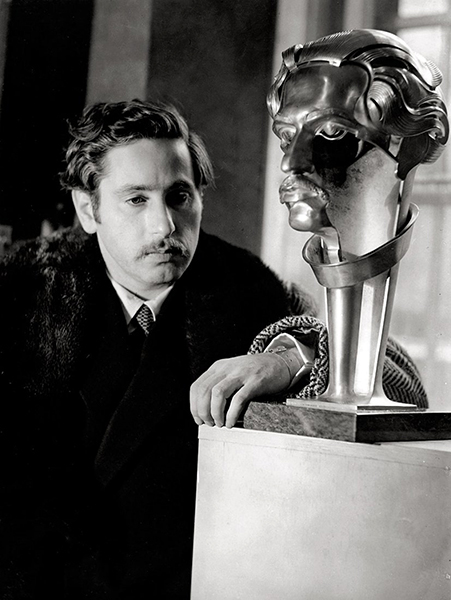 “There are some things which cannot be learned, though they can be studied. Among them are the laws of art—and the lawlessness of it, as well.” — Josef von Sternberg, posing next to a bronze bust of himself, created by Rudolf Belling in 1930. 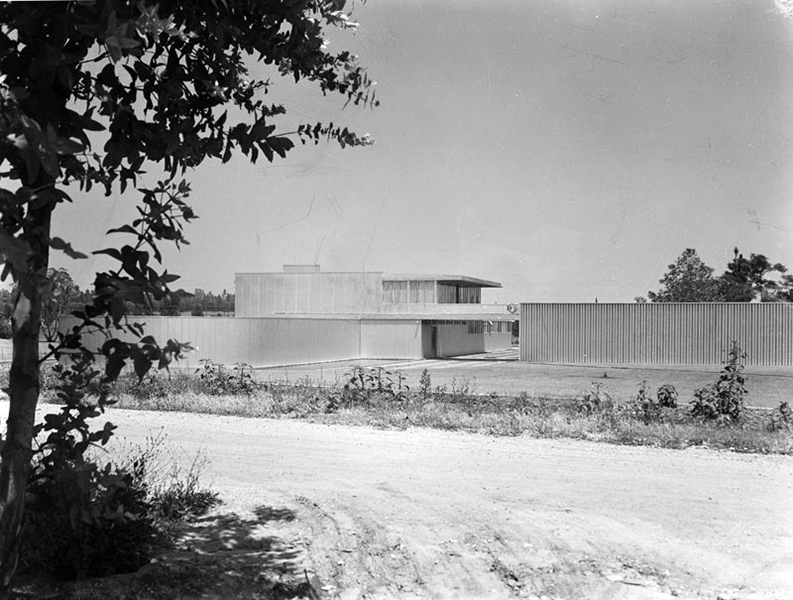 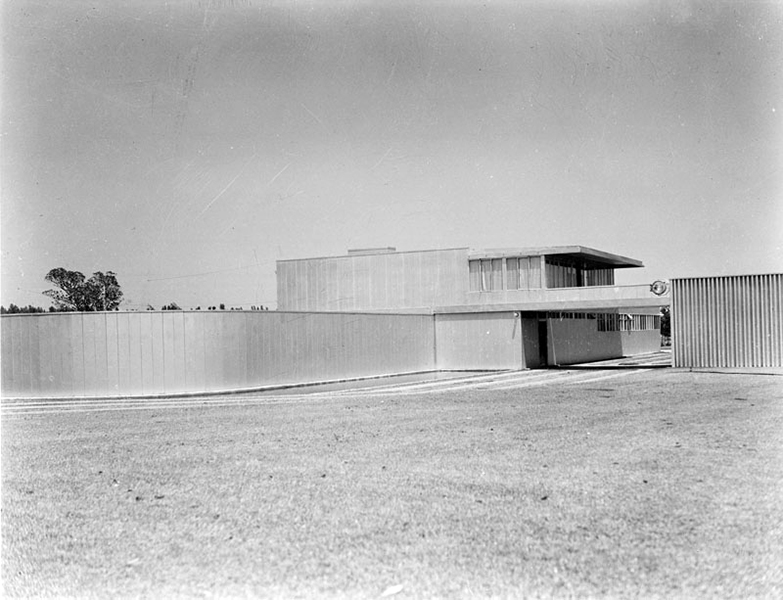 The Casa von Sternberg, built in 1935 by Richard Neutra. A later owner of the modernist home was Ayn Rand.

It’s former address was 10000 Tampa Avenue in Northridge, but don’t expect to see it today. It was torn down in the early 1970s for a housing project.

If you look carefully, you will see a narrow moat surrounding the house. Neutra embellished a story about it in his autobiography, Life and Shape, saying that a movie producer had electrified it to kill trespassers, and that the bodies were collected in the mornings by his Persian butler and quietly disposed of in a custom built incinerator inside the house. Though Neutra never mentioned von Sternberg by name, the reference was obvious.

I’ve included a link that shows the floor plan and a few additional photos of the house.