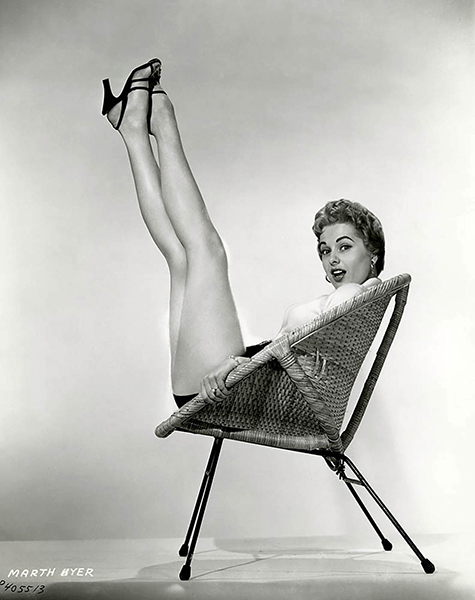 “I’m having too much fun looking for a husband to worry about catching one.” — Martha Hyer 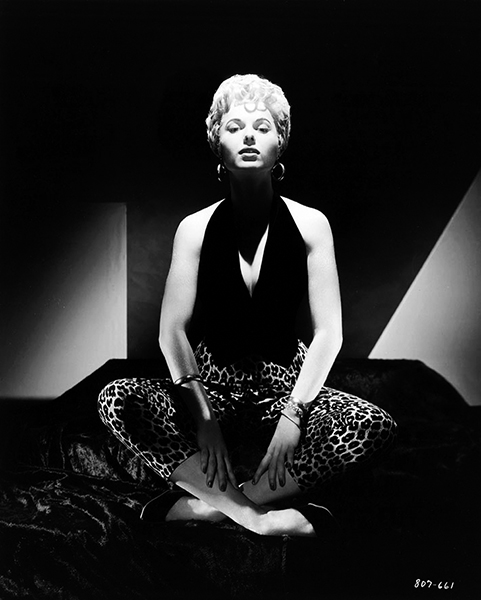 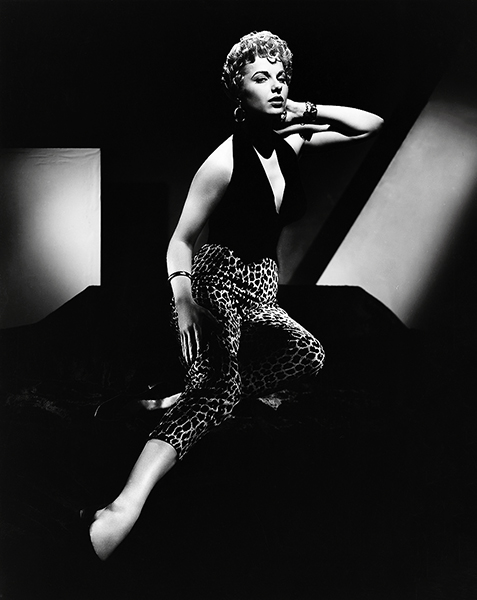 “For two years, I played cowboy sweethearts and posed for holiday pictures. Then I spend a couple of more years running around the world, chasing film roles from Australia to Africa. Now I want to settle down and become an actress, preferably a good one and also preferably a glamorous one.” — Martha Hyer 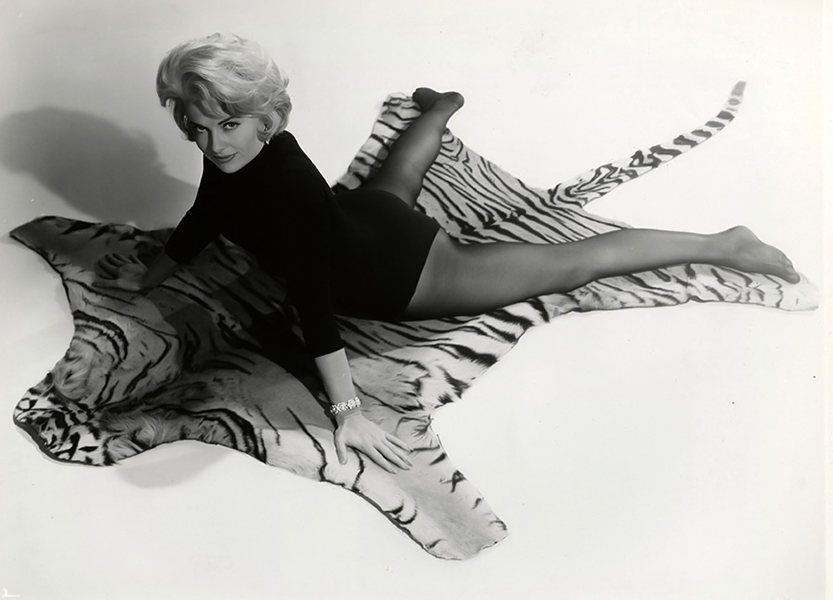 “But it was the old Hollywood story: Once you’re cast as the cold woman, producers can’t see you any other way. It got so bad that fans would write me: ‘What’s wrong with you? How come you can’t hold your man?’ So I made a New Year’s resolution – no more unsympathetic women – not even for a million dollars a picture. It’s an axiom for male stars in this business to always get the girl. From now on, I’m going to get the man. That’s the only way to become a big star. — Martha Hyer 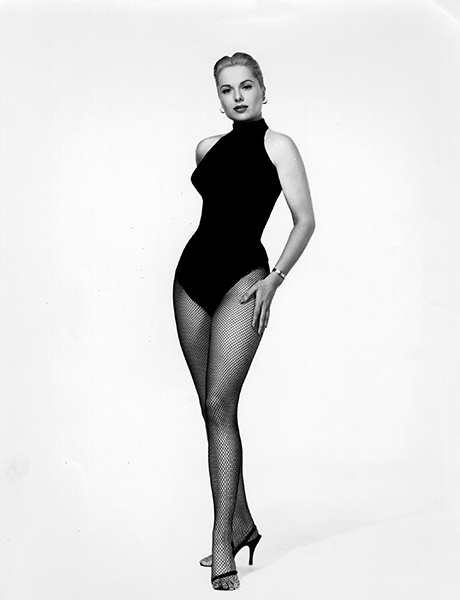 “In those days all the big studios had hundreds of girls under contract. It was easy to get a girl a contract and then drop her six months later. Now the studios don’t have these contract girls anymore. And producers don’t want to invest their own money in such things.” — Martha Hyer 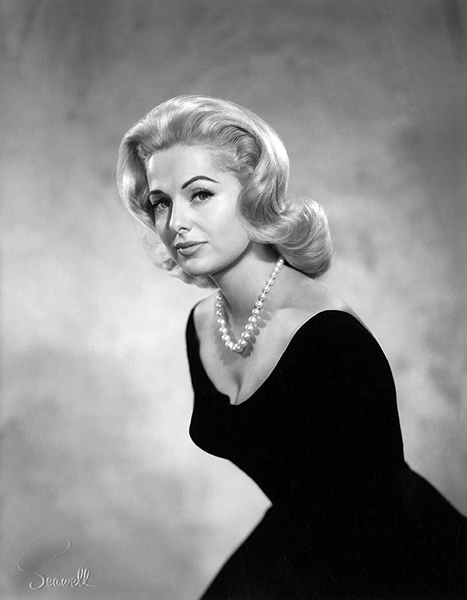 “I would love to make a film with Elvis Presley. That way you are seen by all sorts of audiences, Some kids are introduced to me and they ask have I made a picture with Elvis or been in a horror film and I when I say no they’re just not interested.” — Martha Hyer