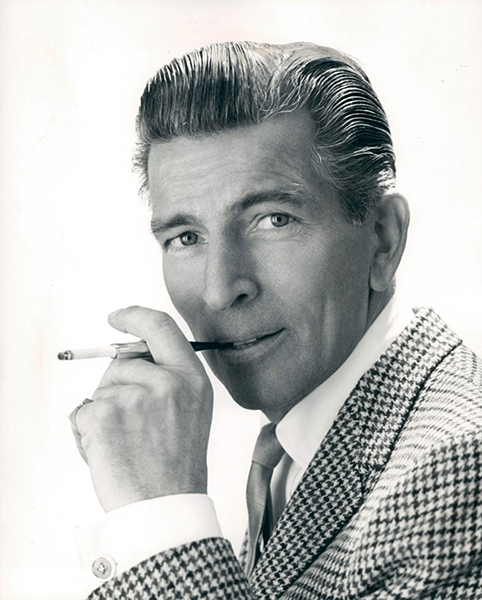 “Only a few of my films ever made any real impression. I never really cared about acting at all.” — Michael Rennie 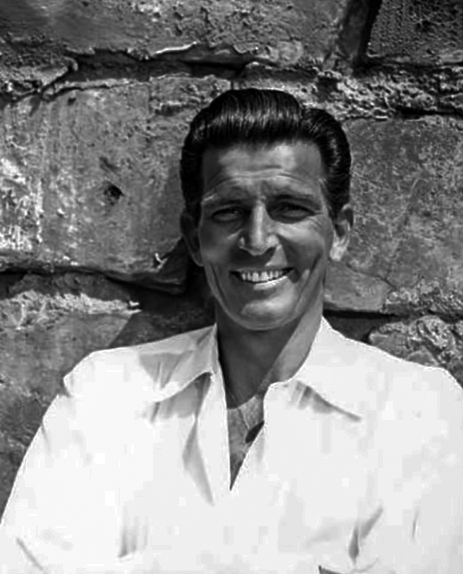 “Acting is a business today so business training is valuable.” — Michael Rennie 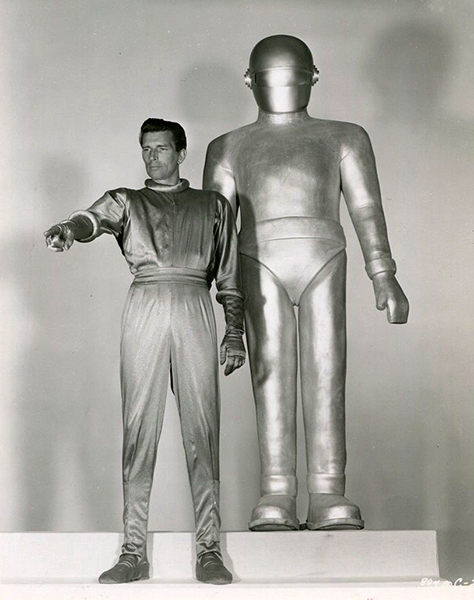 “Although we’ve intellectualized ourselves a long way, we are still animals — and animals have guiding instincts and hunches. Unfortunately, we don’t follow them enough. We reason too much and waver. We have lost the ability to trust in our hunches and act on them.” — Michael Rennie

“I believe in first impressions. They are rarely wrong. Whenever I failed to follow a hunch in my life, usually I regretted it later.” — Michael Rennie

“I don’t see how people much younger than 26 can portray emotions they have never experienced or characters they have never encountered. The older you are the more life has prepared you to become an actor.” — Michael Rennie 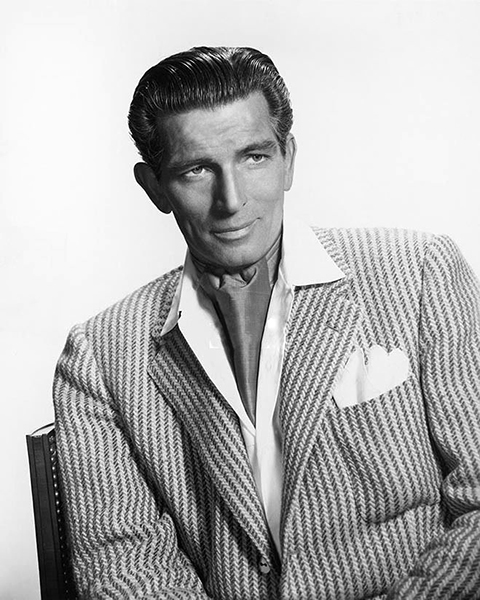 “Everybody in Hollywood – from the top on down is terrified of something. Fear is an even more prevalent emotion than sex. They are the most insecure people in the world, mostly because they lacked security before they came here. Most of them have forgotten how to give an honest answer. Before giving you a truthful opinion they glance over both shoulders to see if anyone is watching or listening. Yet, yes-men have no real future. They are used, but not respected. There is an almost childlike quality about the insecurity of major figures in Hollywood. Tell them they can’t have something, and they want it even more. They must have it – no matter what the price.” — Michael Rennie 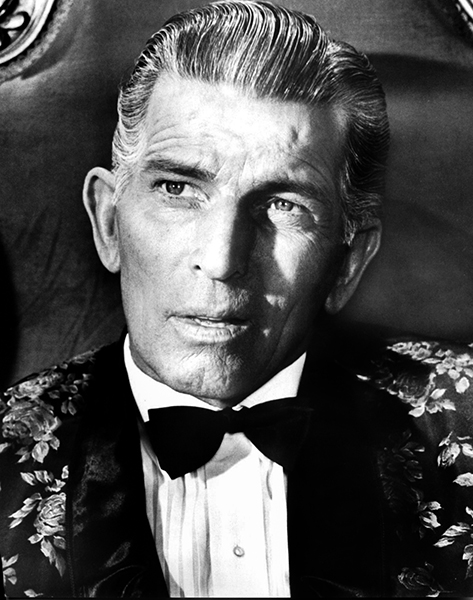 “I’m not getting any younger. I get tired of going to bed earlier and earlier, so I’ll still look fresh, and putting on heavier and heavier makeup to look my best. And, of course, acting isn’t really creative; directing is. One gets tired of being a puppet on a string.” — Michael Rennie