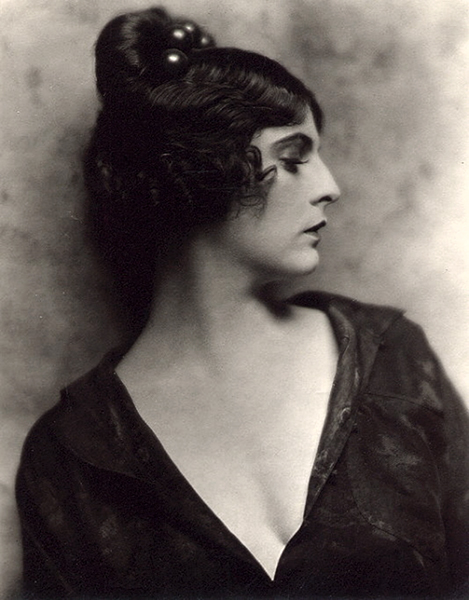 “I’ve a reputation for temperamental display. Surely, I have an awful temper. But I’ve tried to be a good sport. I don’t ‘show off’ just to make a fuss. When I cut loose it’s because I feel I have a just grievance.” — Priscilla Dean 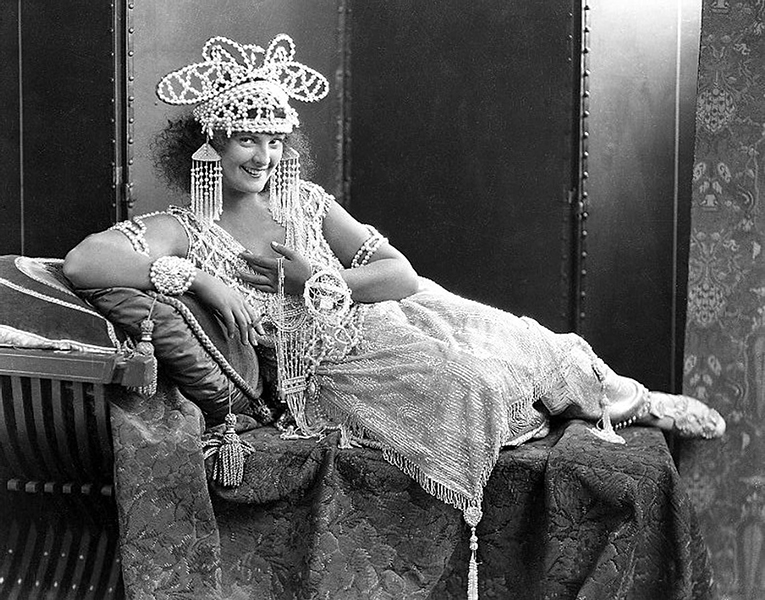 “You know, back in the early days of the ‘movies’ a picture a week was a regular thing. Today, of course, with the adbancement of the art, a big production might take several years. This, however, is seldom. The average productions, taking no more than several months, eliminates the possibilite of a ‘movie’ star being forgotten. You know, if any one is away from the screen for a couple of years it might mean that he or she will have been forgotten during that period and be faced with a battle to return. But as for playing in several hundred productions at the present rate of making films, that is entirely out of the question. A young star today who hopes to play in a few dozen will find that she is a wrinkled grandmother before she reaches her 24th picture.” — Priscilla Dean 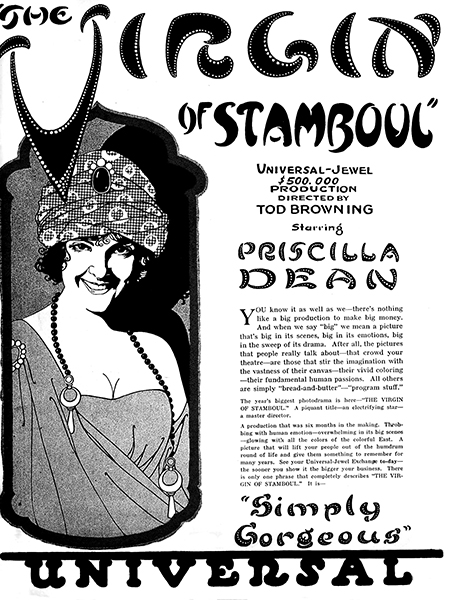 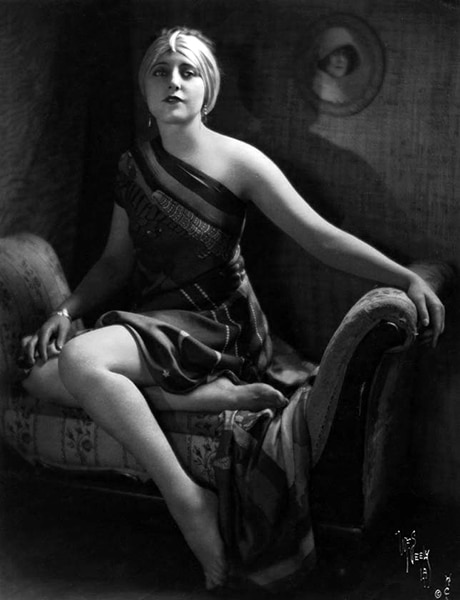 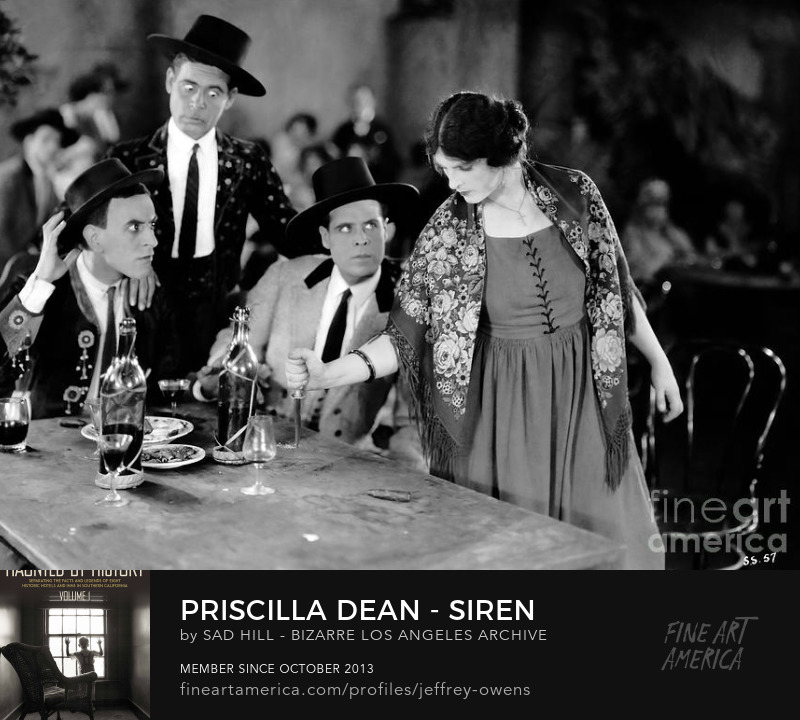