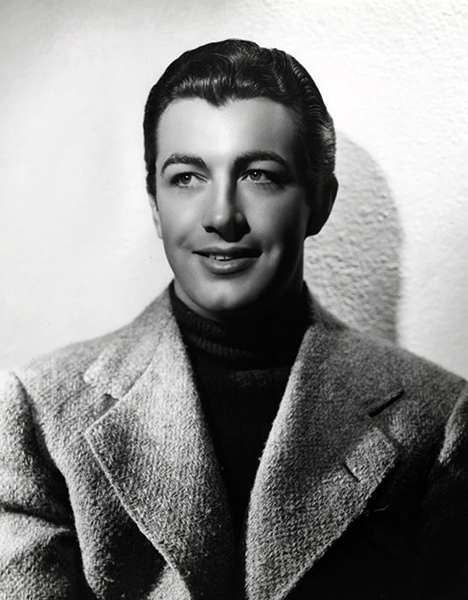 “Looks are good or bad, according to taste. My appearance doesn’t fascinate me. But I’m not the one who has to be pleased either. It’s a big help to an actor if people like to look at him but it has nothing to do with acting.” — Robert Taylor 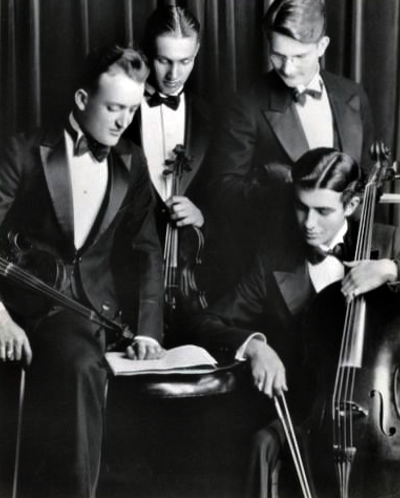 “I’m an actor because I lucked into it. As a kid, I never knew what I wanted to be. About all I had proficiency for was playing the cello, and there are very few rich cello plyers around.” — Robert Taylor 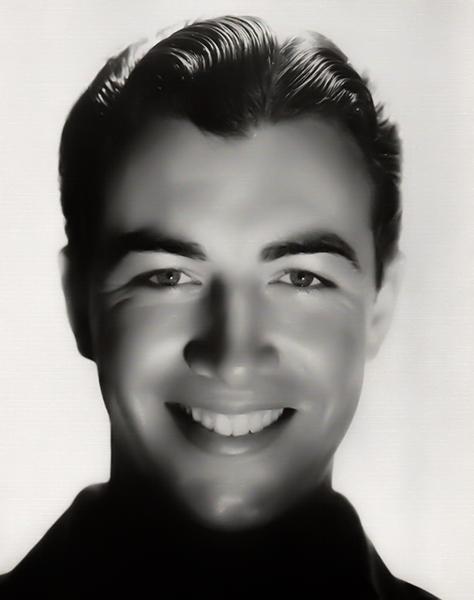 “I wasn’t disappointed with my screen test for the whole idea of ever accomplishing anything in the films seemed utterly remote. But I stuck to the work with Mr. Rinsdell and began to get very enthusiastic about really acting. An overnight success in pictures never entered my mind. I felt that if I did get anywhere it would come as a result of hard work.” — Robert Taylor 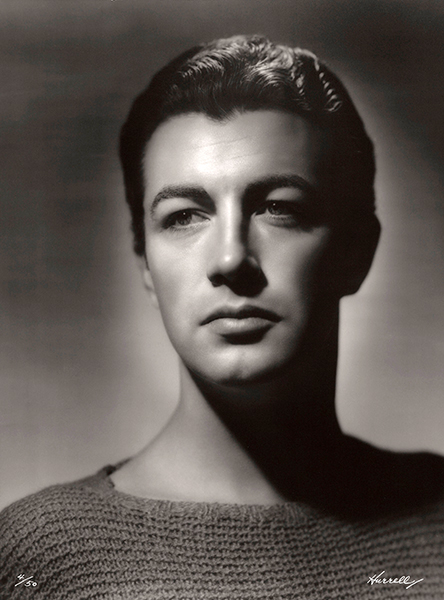 “I don’t believe in making plans. It is easier and more pleasant to do the best I can, then let matters take their own course. Possibly I’m superstitious about elaborate schemes but I have a theory that you have a better chance of getting a thing if you don’t allow it to count too much.” — Robert Taylor 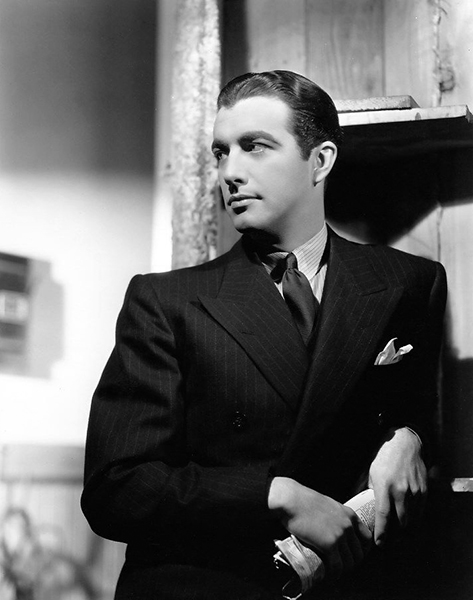 “Understand, I don’t go around imagining people are bothered enough to dislike me or anything of that sort. But I do feel that any success I might have will never be taked for granted.” — Robert Taylor 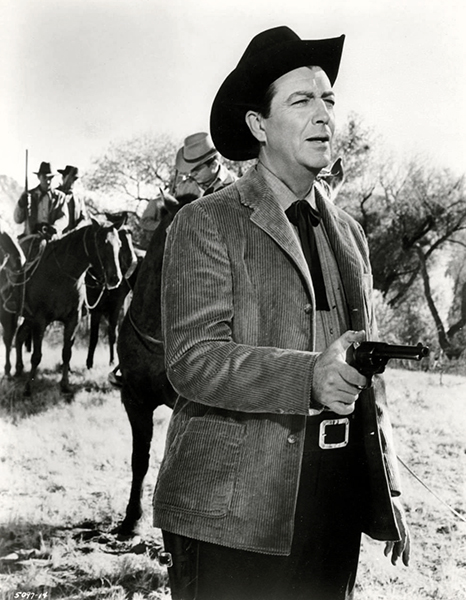 “I really don’t know what I can do. I’m not sure whether I’m a good actor or not. I’ve never tried a demanding part.” — Robert Taylor