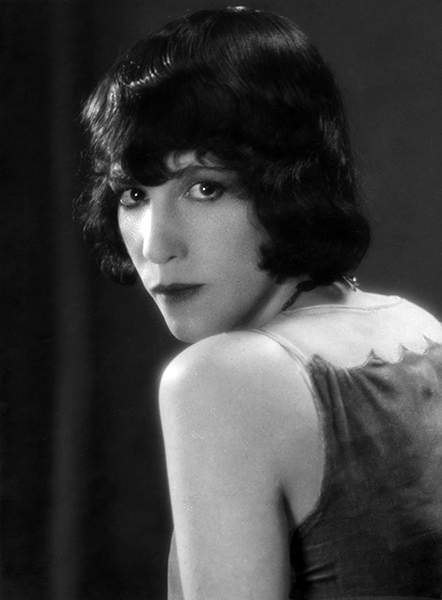 Scottish-born Lorna Moon (real name Helen Nora Wilson Low) lived a brief but interesting life as a maverick script writer in the 1920s. She was also a skeleton in Cecil B. DeMille closet until DeMille’s grandson, Richard DeMille, discovered that she was his mother, a fact that was hidden from him as a child.

Moon died young, spending her last years in and out of the Potters Sanitarium in Monrovia (where Mabel Normand died in 1930) before succumbing in another sanitarium in New Mexico for the treatment of tuberculosis.