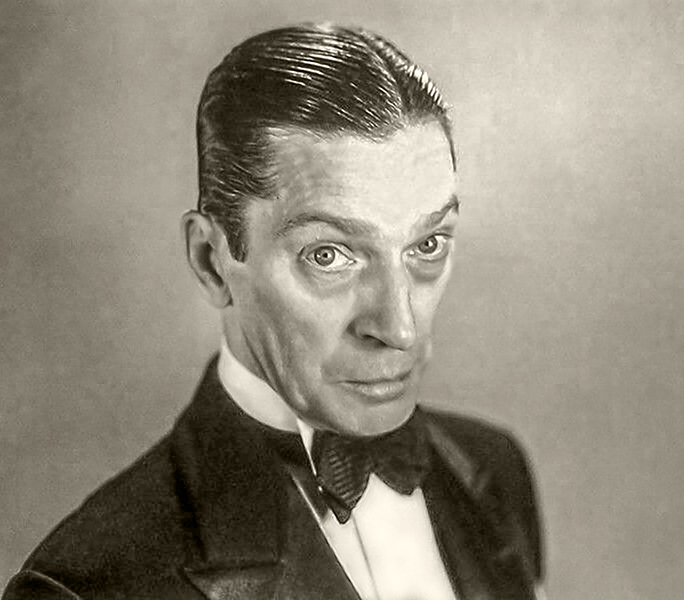 “There’s a well thought-out reason for Ned Sparks. I met him first years ago in the character of a night clerk at a small mid-western hotel, one of the grouchiest, grumpiest, most inhospitable persons that I have ever seen, inside or outside a hotel. He stared at me belligerently when I went up to the desk to register. I said, ‘How do you do?’ and instead of answering, he came out from behind the desk and peered at my luggage critically. Then he went back again, and as I was about to reach for the register, he took it away from me, looked at it himself for a while, and when he thought he had annoyed me sufficiently, he returned it to me. But he didn’t annoy me, he amused me….I’ve met Ned Sparks a hundred times since…a backwoods fisherman who’d rather die than to tell you where was the best place to fish…an undertaker who’d growl at you even while he was burying you…a Puritan farmer who thought it was a sin to smile…Everyone knows Ned Sparks. There’s one in every town and often in every family….I created him because he is a character that everyone knows, but doesn’t understand until I showed him up as somebody to be laughed at.” — Edward Arthur Sparkman (aka Ned Sparks). In the 1930s, he had a clause written into his contract allowing him to write his own dialogue, which he often did. 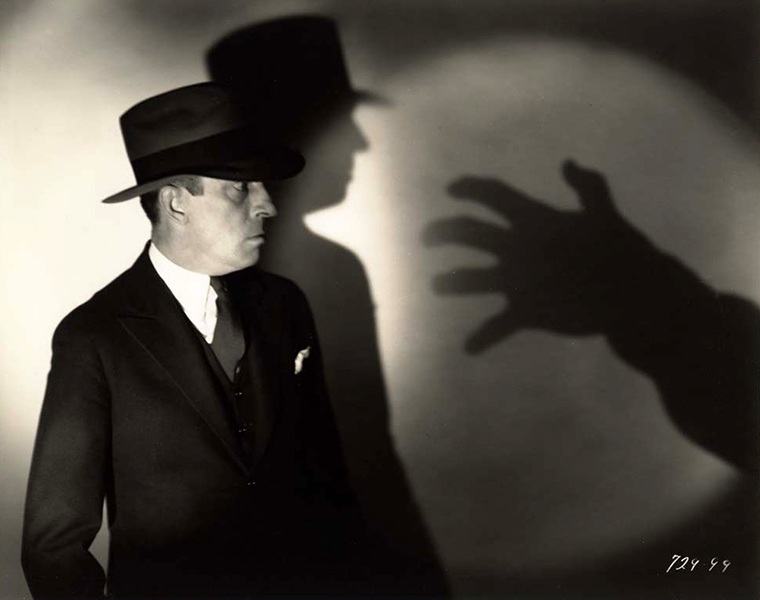 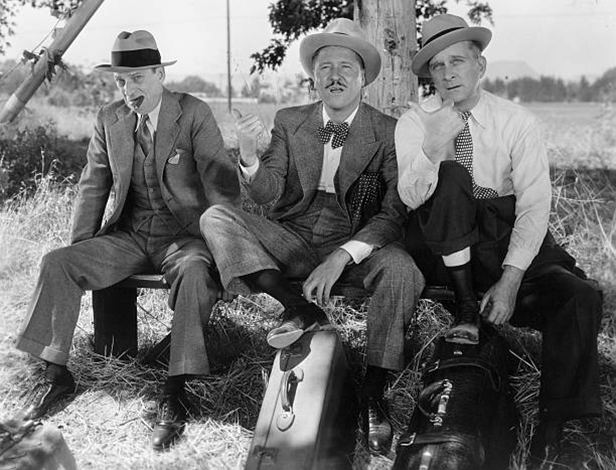 “That deadpan was murder to work with. I couldn’t outmug him. Then one day a director friend dropped a hunt: ‘Use your hands.’ So when I got in a scene with Sparks, I’d let him tell his deadpan joke, and I’d laugh and push him or slap him on the back. As long as I kept him off balance, I could handle him.” — Jack Oakie