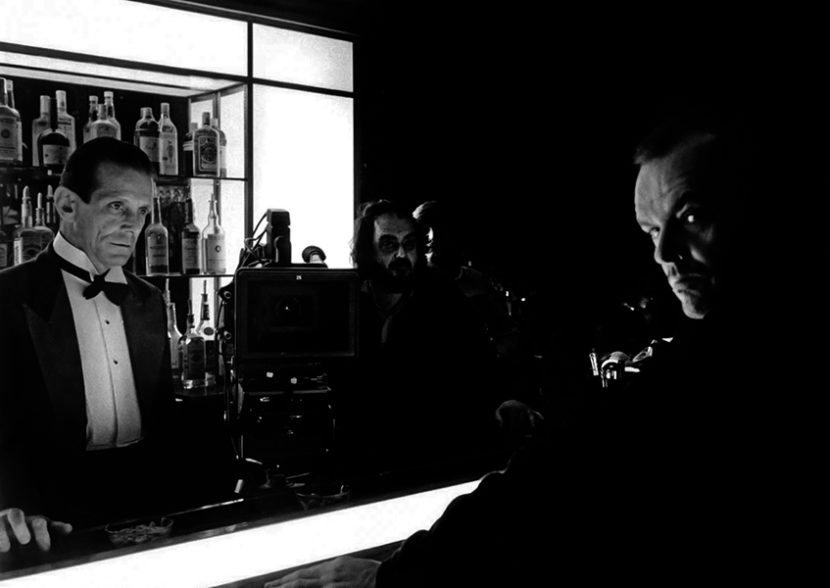 “There’s something inherently wrong with the human personality. There’s an evil side to it. One of the things that horror stories can do is to show us the archetypes of the unconscious: We can see the dark side without having to confront it directly. Also, ghost stories appeal to our craving for immortality. If you can be afraid of a ghost, then you have to believe that a ghost may exist. And if a ghost exists, then oblivion might not be the end.” — Stanley Kubrick

Photo: The Shining (1980). With Joe Turkel and Jack Nicholson 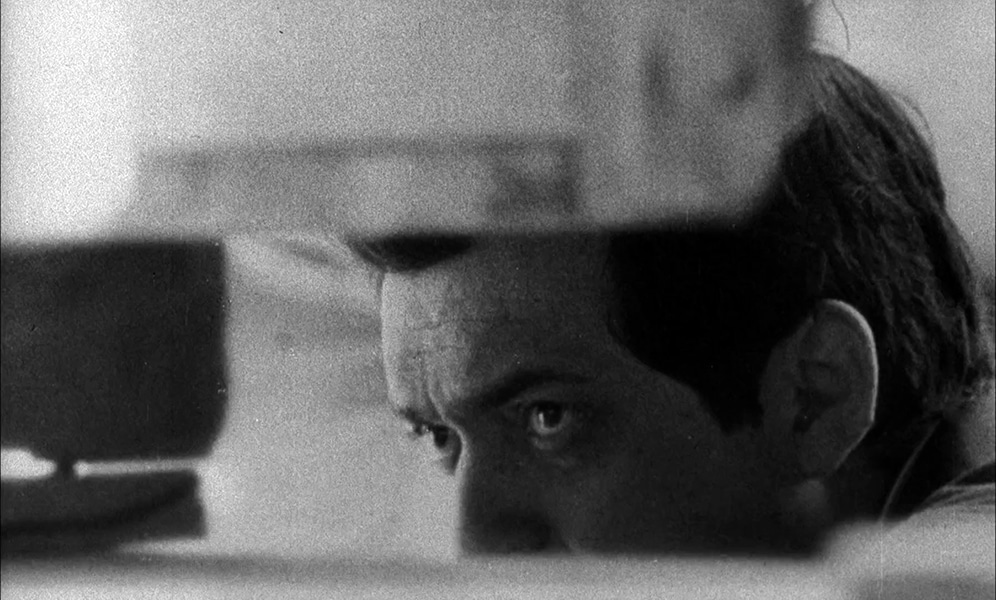 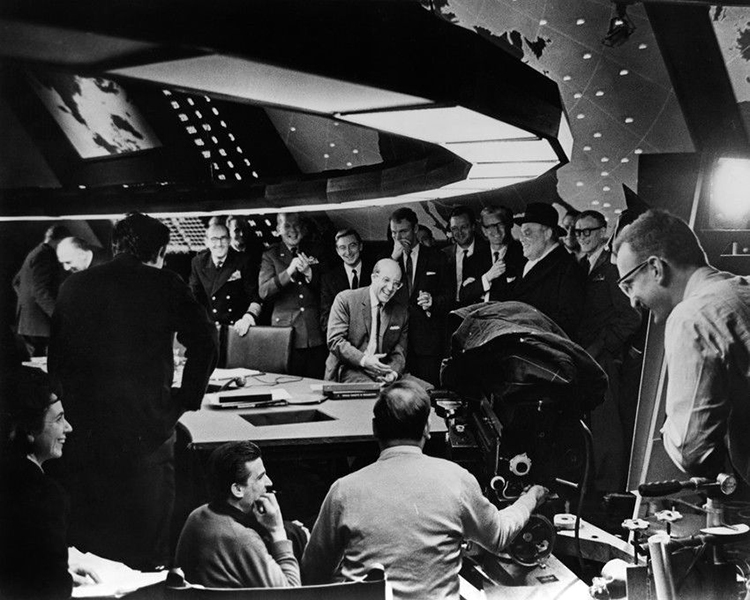 “A satirist is someone who has a very skeptical view of human nature, but who still has the optimism to make some sort of joke out of it. However brutal that joke might be.” — Stanley Kubrick 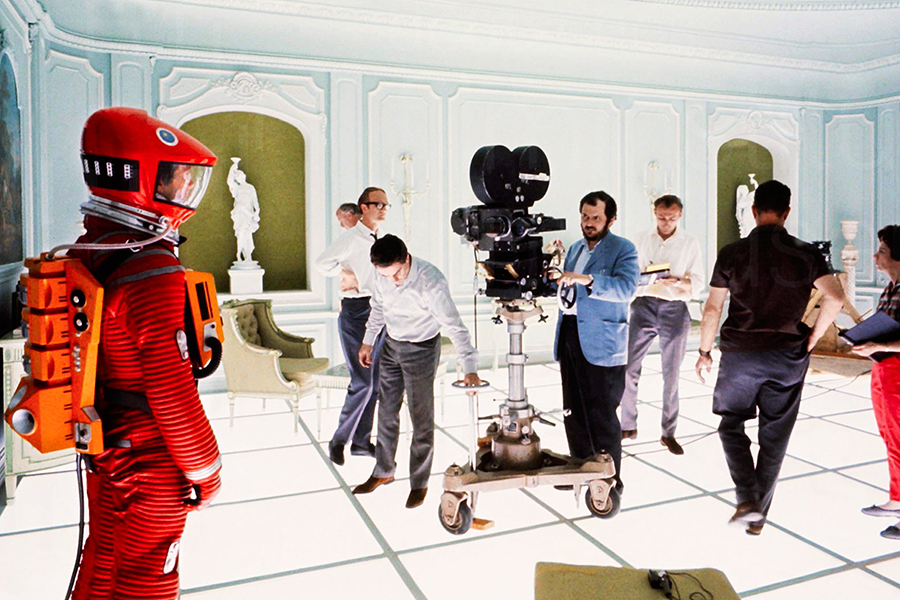 “Yes, he was a perfectionist. He was very quiet, and he never raised his voice. He had a quiet sense of humor.” — Keir Dullea 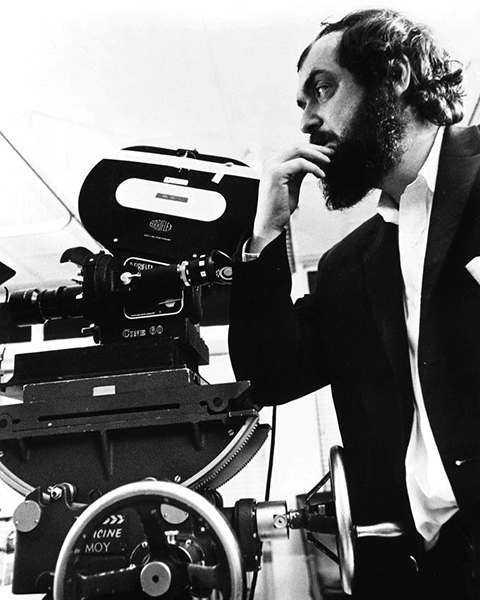 “I never worry about the main titles. I have seen some very clever ones which I have admired, but I think that clever main titles are just a waste of money and a disservice to the film. I have a very simple-minded point-of-view in that the first shot of the film should be the most interesting thing that the audience has seen since it sat down. In addition to winning the audience back from the credits to the ‘anticlimax’ of the film itself, clever titles mean animation, trick effects, opticals, and usually a very expensive designer; and this means they cost a fair amount of money. I would rather put the money into the film itself.” — Stanley Kubrick 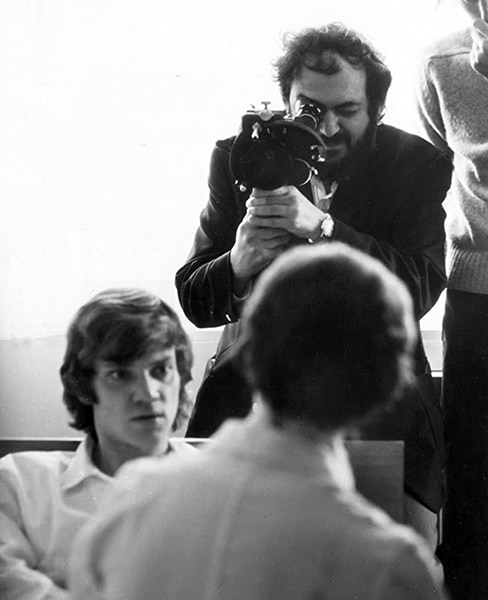 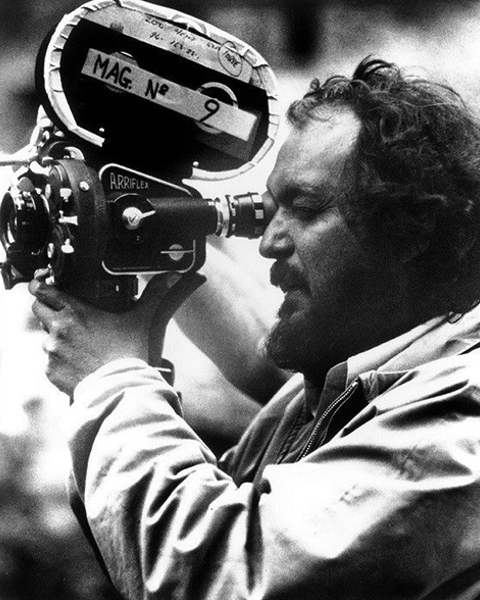 “It spoils a great deal of the pleasure of the film for anyone who happens to have been unfortunate enough to have read what the filmmaker has in mind.” — Stanley Kubrick 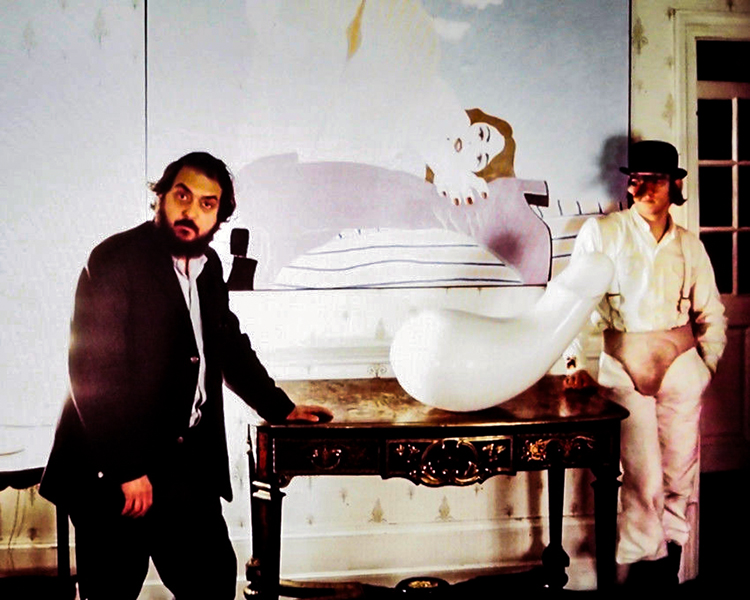 “As a member of the audience, I particularly enjoy those subtle discoveries where I wonder whether the filmmaker himself was even aware that they were in the film, or whether they happened by accident. I’m sure that there’s something in the human personality which resents things that are clear, and, conversely, something which is attracted to puzzles, enigmas, and allegories.” — Stanley Kubrick 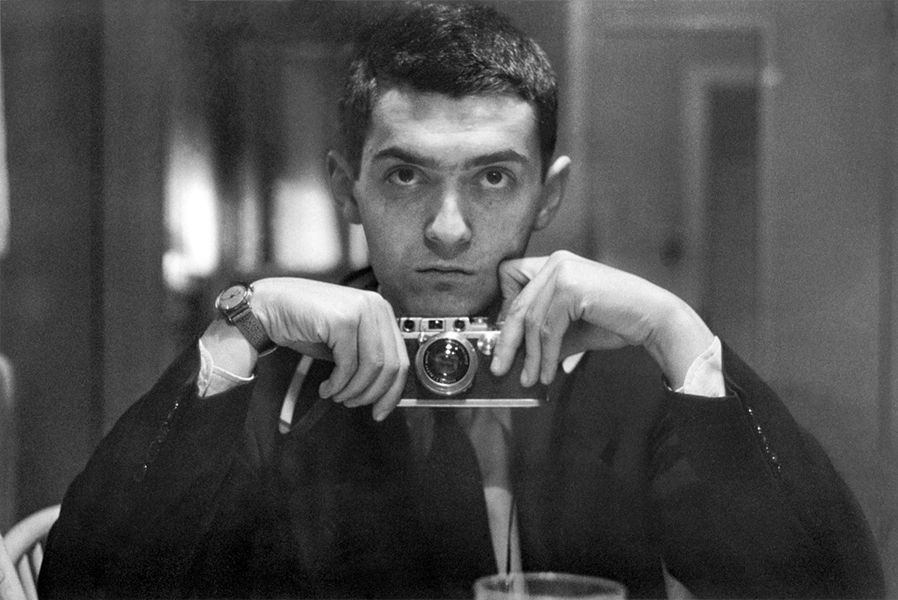 “He was a difficult guy. There is no doubt about it. But so what? So was Beethoven. It doesn’t matter. He made good films. He made films that left a mark and even if you don’t like them, they left a mark.” — Jan Harlan, Kubrick‘s brother-in-law and occasional executive producer