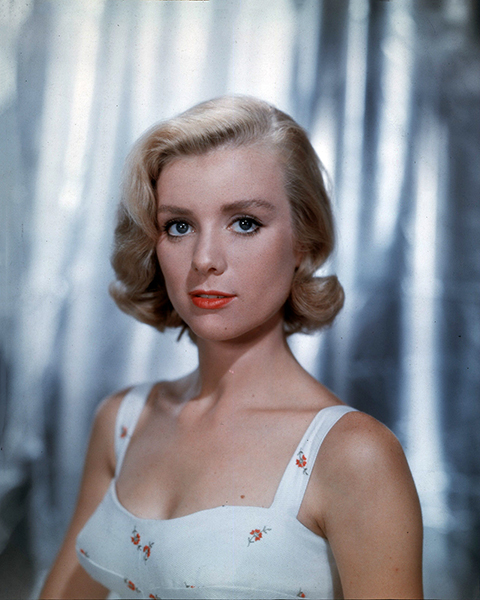 “Sometimes I could get so lonely I could scream.” — Inger Stevens 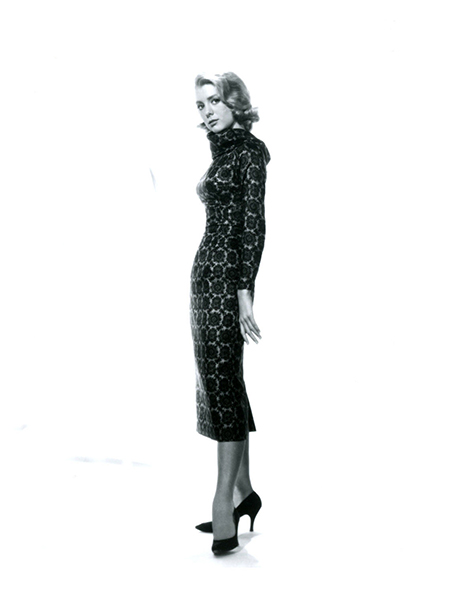 “At that moment, it seemed the only thing left to do with my life. I’d taken a good look at the people around me and at myself. And all I saw was emptiness. I sat in my little apartment and stared at the walls. How desperately I wanted to talk to someone! Only there was no one.” — Inger Stevens, discussing her suicide attempt in 1959. 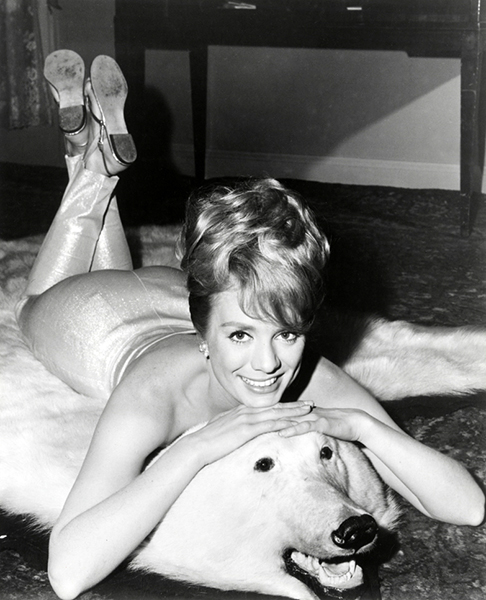 “I had been brainwashed by the studio. They didn’t want anyone to know that I had been a nightclub dancer and had worked as a model. They told me to just say that I had studied acting with Lee Strasberg, which I did, and that I was the daughter of a Columbia professor.” — Inger Stevens 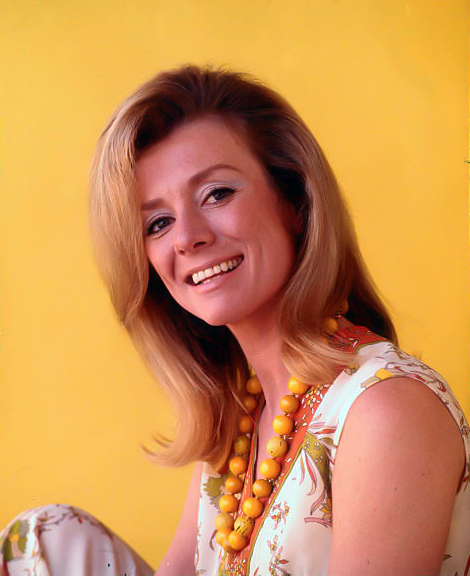 Hollywood (AP) May 1, 1970 — Inger Stevens, blonde, Swedish-born actress who often complained of loneliness despite a busy career and frequent dating, is dead at 36.

The talented star, clad in a negligee, was found on the kitchen floor of her ranch-style Hollywood Hills home Thursday by her longtime friend and secretary, Lola McNally. Coroner Thomas Noguchi said death was caused by acute intoxication from barbituates, a common ingredient of sleeping pills.

Miss McNally, who lives in Stevens’ home was away for the night. She said she talked with the actress by telephone Wednesday night and all seemed well. But upon receiving no answer to a call Thursday morning, she went to the home.

Miss Stevens, she said, opened her eyes and tried to speak, but couldn’t.

She was pronounced dead en route to a hospital in an ambulance.

Miss Stevens, a native of Stockholm, came to the United States with her parents at the age of 13. She got to Hollywood in 1956 and found almost instant acclaim. Yet in 1959 she tried to take her own life by swallowing a poisonous cleaning fluid in a New York apartment…..

Miss Stevens was the star for three years of the television series, “The Farmer’s Daughter.”

She was divorced from New York theatrical agent Anthony Soglio in 1957, and never remarried. There were no children.

Her movies included “The Long Ride Home,” “Firecreek,” “A Guide to the Married Man,” “House of Cards,” “Five Card Stud” and the recent “A Dream of Kings.”

She spoke not long ago of retiring and devoting her life to retarded children.

As chairman of the California Council for Mentally Retarded Children, she spend considerable time at the Kedren Community Health Center in the Los Angeles Negro district of Watts.

Miss Stevens was the daughter of Mr. and Mrs. Peer Stensland of Stockholm. Her father was a professor who settled in Lubbock, Tex. She attended Swedish elementary schools and went to high school in the United States.

She told an interviewer in 1957: “I don’t feel particularly Swedish.”

“When you go there, you are proud because everyone’s so healthy and the girls are beautiful. But I can’t be a professional Swede…I’ve really tried to lose my accent.”