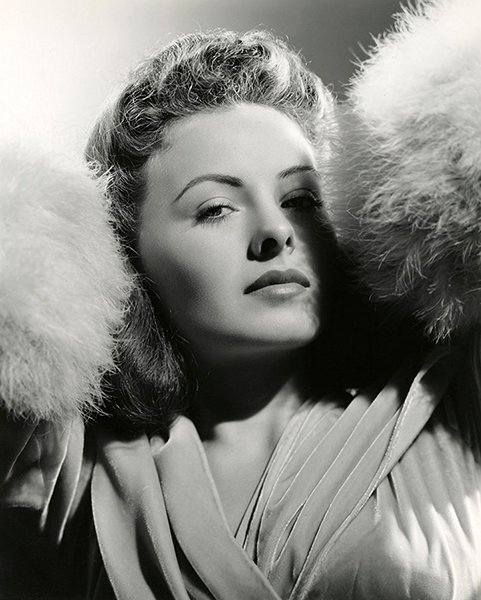 “I admit beauty will make it easier. An actress with a pretty face has a better chance of being noticed than one without it. But if a beautiful girl lacks the personality and talent to go with her looks, she will soon find herself out in the cold.” — Jeanne Crain 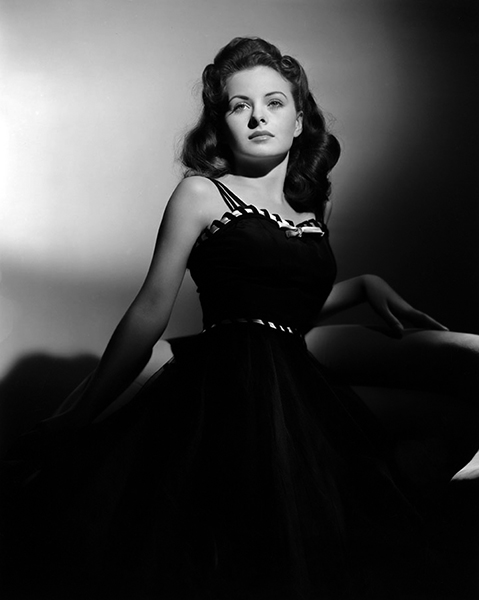 “People soon tire of looking at just a pretty face. The really attractive women who remain the public favor for years aren’t necessarily beautiful women. They have a certain individuality that makes them charming and attractive.” — Jeanne Crain 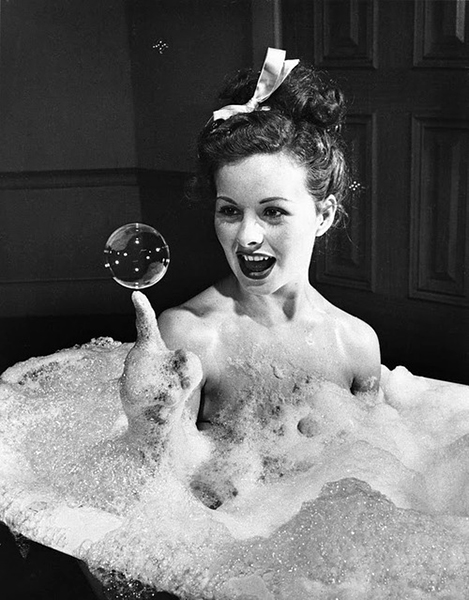 “I never realized how much is done for a star at the studios. There is someone to take care of your hair, your makeup, your clothes, everything. If you have to walk down a hallway in a scene, the director thinks about whether you should do it or a double should be hired.” — Jeanne Crain 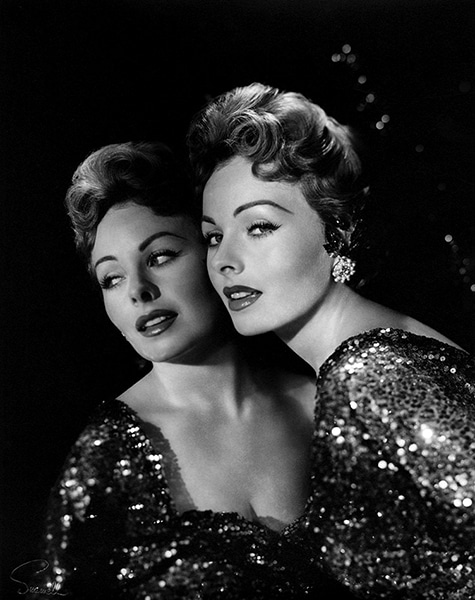 “A lot of Hollywood stars lose their vitality because everything is done for them. They lack the vigor of actually performing.” — Jeanne Crain 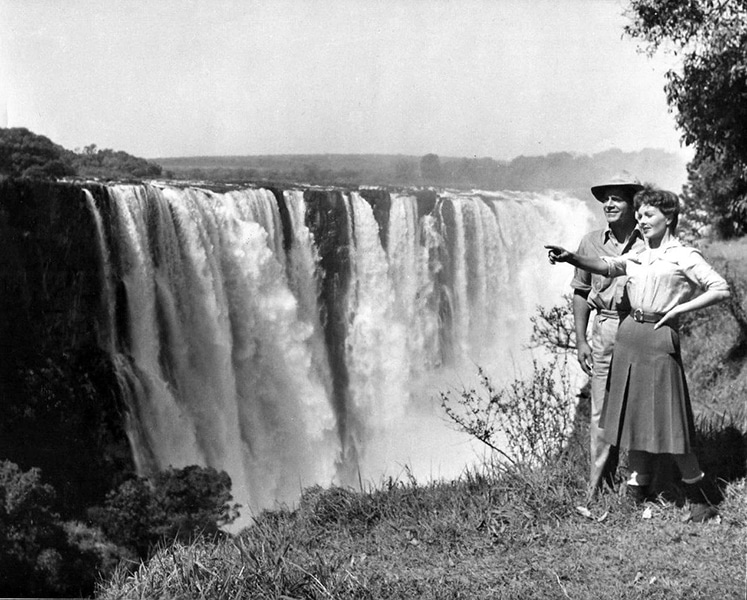 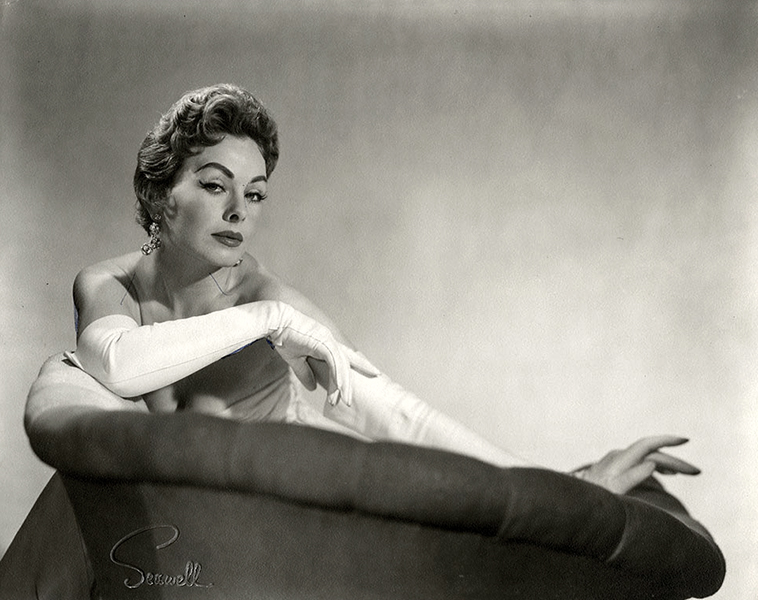 “My option had already been picked up for another year. But I didn’t like the way I was being treated. Oh, I loved the people I worked with; everyone was nice to me. But the pictures! We will draw the curtain of charity over the last three I made there. When you’ve been at a studio as long as I was, you face a problem. They say they have built your name up and they have a right to use it. One the other hand, if you let them put you into anything, your name loses the value they have created. It was clear that they were knocking out several fast pictures in preparation to putting all their money into Cinemascope productions. I decided I didn’t want to be used in that setup. So I paid $40,000 for my freedom.” — Jeanne Crain, explaining why she left Fox Studios in 1953 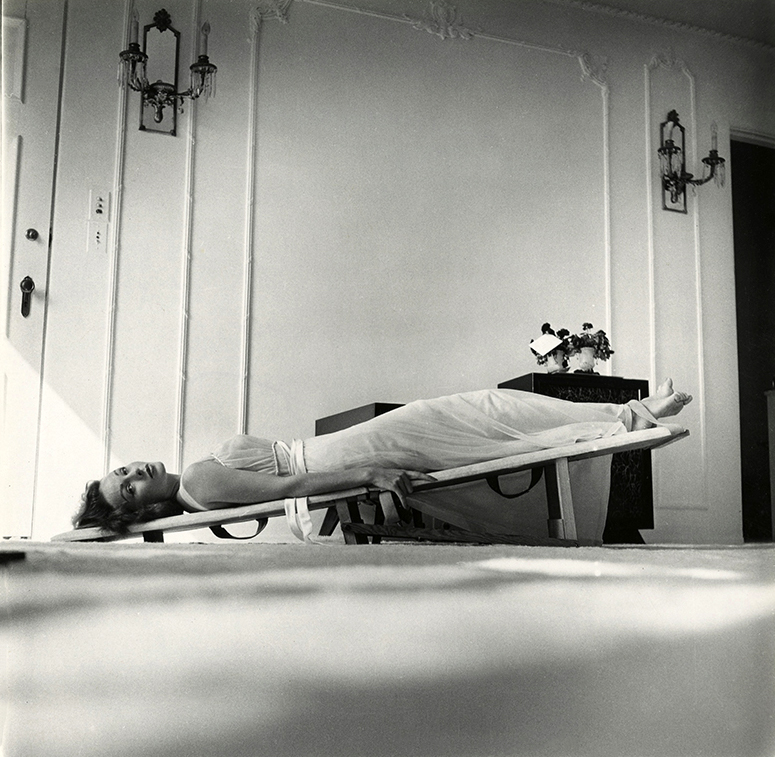 “My slant board. I’ve been a fiend for it for years and years. I try to lie down on it 10 minutes twice a day, or else 20 minutes around 5:30 p.m. I have a record player in my bedroom, and I like to lie down on the board, put on face cream, listen to music, and relax. A plastic surgeon friend of mine told me that if women would just use their slant board every day, they’d never need a facelift.” — Jeanne Crain 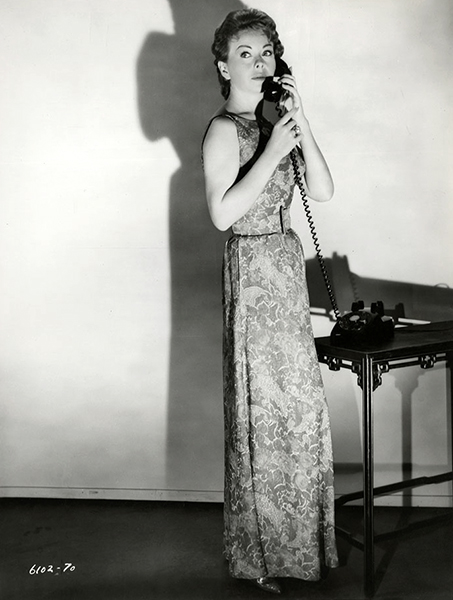 “In the old days, things out there were absurd. I’d have weeks of fittings on a house dress – the overhead and time would bring the cost of the dress to $1,000. And then they’d wash it a dozen times to make it look old. Now they’re more sensible – they buy a cheap dress and wash it once.” — Jeanne Crain