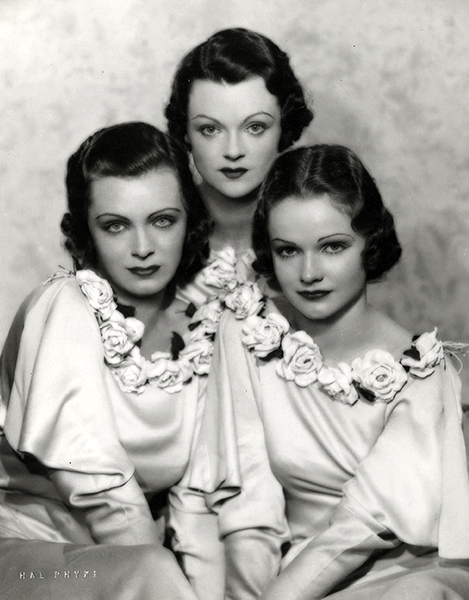 “One of the reasons NBC built us up was because CBS had the Boswell Sisters, who already were well established before we came along. They had us on every single night and on commercials all around the clock. You could hardly turn on the radio without hearing us.” — Jane Pickens 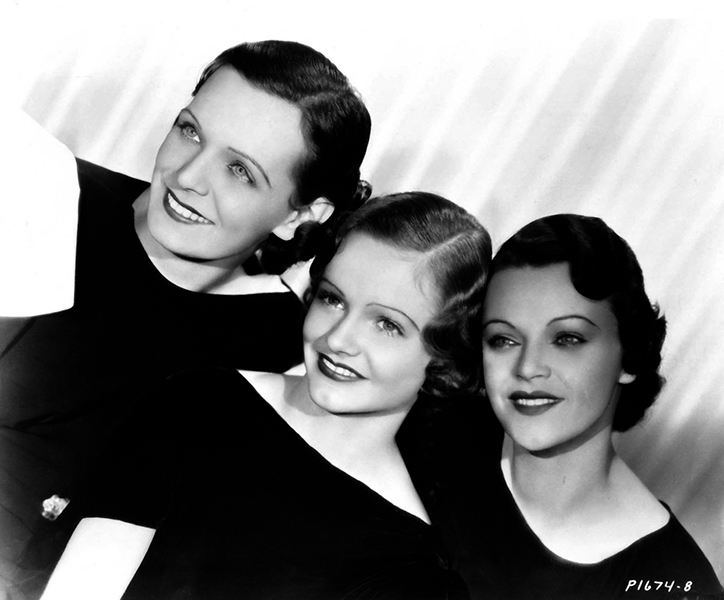 “One thing is certain. No sisters were ever more unlike in temperament. Helen, the deepest voiced of the three, is quiet, reserved, settled down. Jane is thrilled with the idea of being alive and wants to live every moment. Patti is the youngest and I don’t think she knows what she wants yet. Who does, at the age of 16?” — Grace Pickens, the fourth sister and manager. 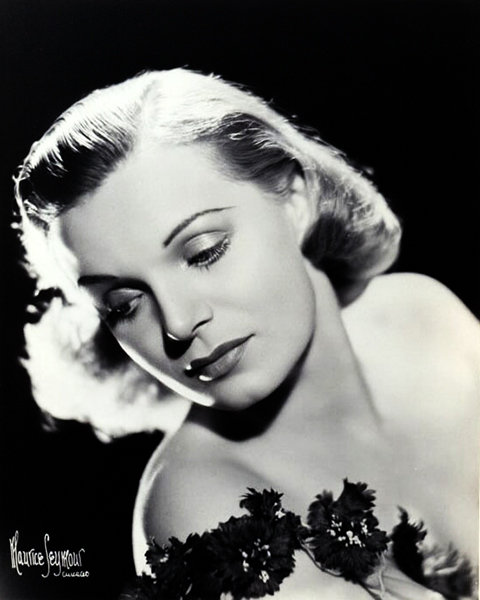 “My job is singing, and I love it. I like to cut loose with a dash of musical comedy – a bit of opera – a spot of spiritual – even a little boogie-woogie….Patti is singing with her handsome husband, Bob Simmons. Grace is singing lullabies to a brand new daughter whom I haven’t met yet….So actually, Helen is the only Pickens sister who isn’t singing at the moment, and as a matter of fact she may be at that, trilling merrily away as she cleans house in Beverly Hills on a morning while all the maids are busy with their defense jobs.” — Jane Pickens 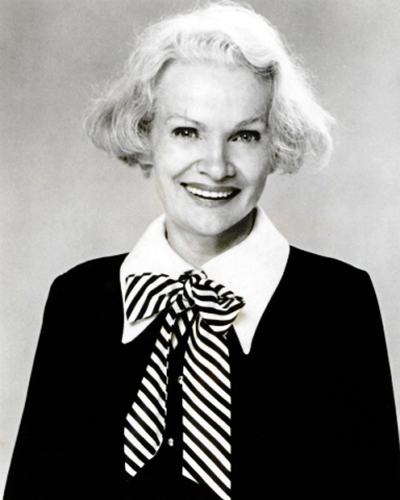