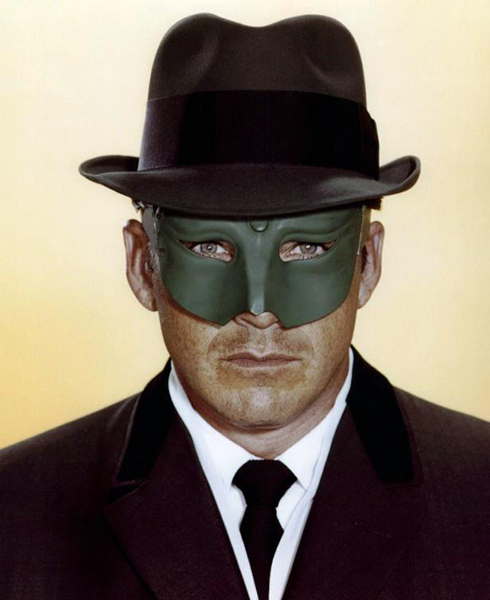 “I am a gadget freak and I would have loved to have had a real gas gun and sting gun, but they weren’t for real.” — Van Williams, television’s Green Hornet.

Did you know that later in 1971, he became a Reserve Deputy Sheriff for Los Angeles County, operating out of Malibu? Yep, served 25 years, while also managing a telecommunications business.

In a 1988 interview, he said that he was frequently recognized by people that he arrested: “They usually say things like, ‘What are you doing out here?’ They don’t seem to think it odd that I’m a deputy. I’m surprised by just how many people do recognize me. I’ve gotten pretty good feedback.” 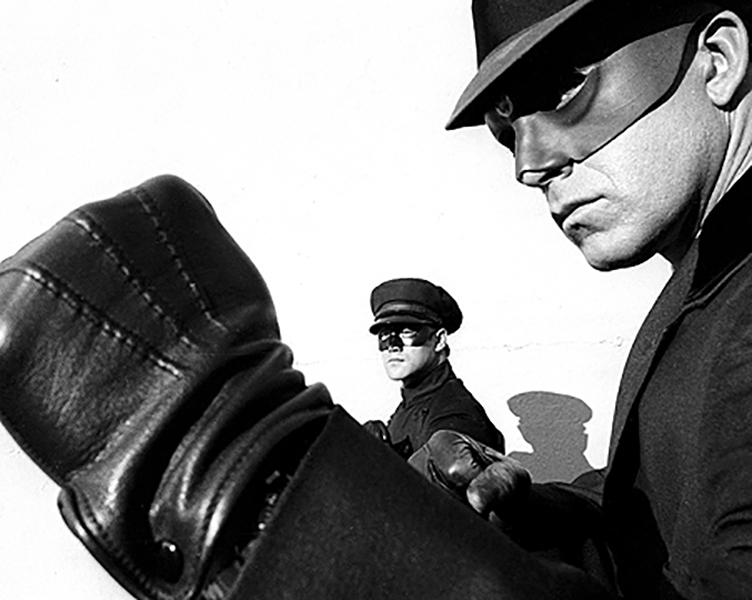