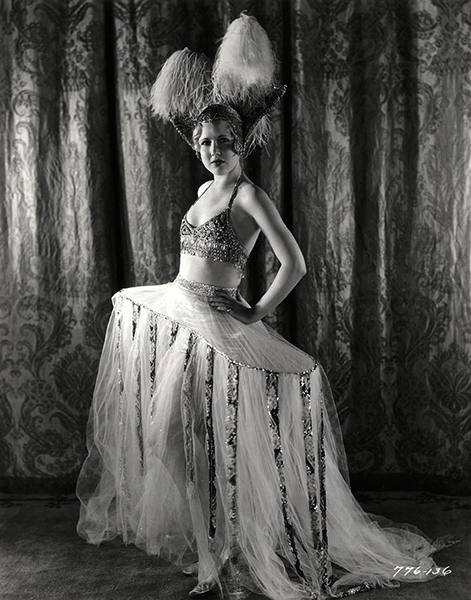 Jean Douglas was born Evelyn C. Salmond in Buffalo, NY, on July 1, 1907. Her Scottish father Edward Salmond, worked as a railroad dispatcher. Young Jean shared the same name as her mother. She was also an only child.

In 1925, Jean appeared in a small role in the play The Fool in Buffalo, NY.  Afterwards, she and her mother moved to Los Angeles and purchased a house on Willoughby Ave. According to the 1930 U.S. Census, Jean never finished school but could read and write.

According to IMDb, she appeared in the Snub Pollard comedy short Double Trouble (1927). She then played the female lead in the Charlie Bowers’ comedy short Say Ah-h! (1928). She quickly slipped back into extra work in Billy Bevan’s His Unlucky Night (1928), and then assumed a Southern accent for the early talkie Varsity (1928) before playing a chorus girl in Pointed Heels (1929). In 1929, she also played a featured extra in The Vagabond King (1929). Early press notices claimed that (with a wig) she was a “dead ringer” for Pauline Starke.

Afterwards, she disappeared from films.