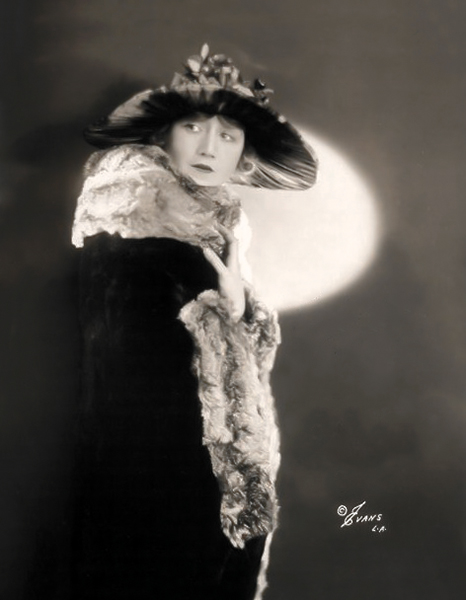 Vaudeville Star in Now in the Films

Kathleen Clifford…has returned to California, after a short tour over a vaudeville circuit. Between pictures this star of a dozen former Broadway comic opera successes intersperses a vaudeville tour, just by way of a change. Miss Clifford’s latests picture, “The Law That Divides,” was originated by herself. She sketched in the outline on the back of an envelope, while riding in a motor car past the orange groves of Southern California. The staff scenario writers took her plot and set it up according to studio methods.

Weighing only 85 pounds and several inches under five feet tall, Kathleen Clifford is the smallest grown up star in the profession. One of the cleverest male impersonators before the public, she was conceded the best dressed man on Broadway…. 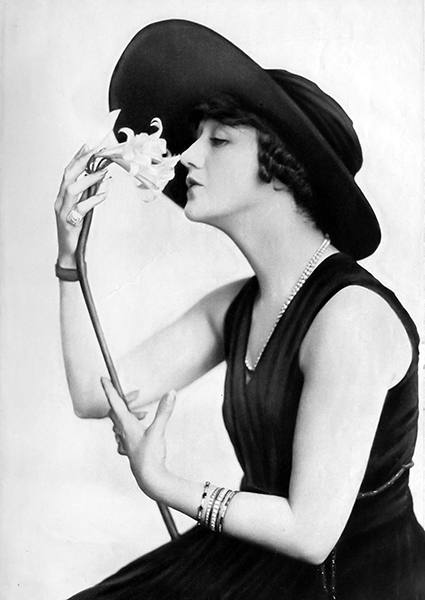