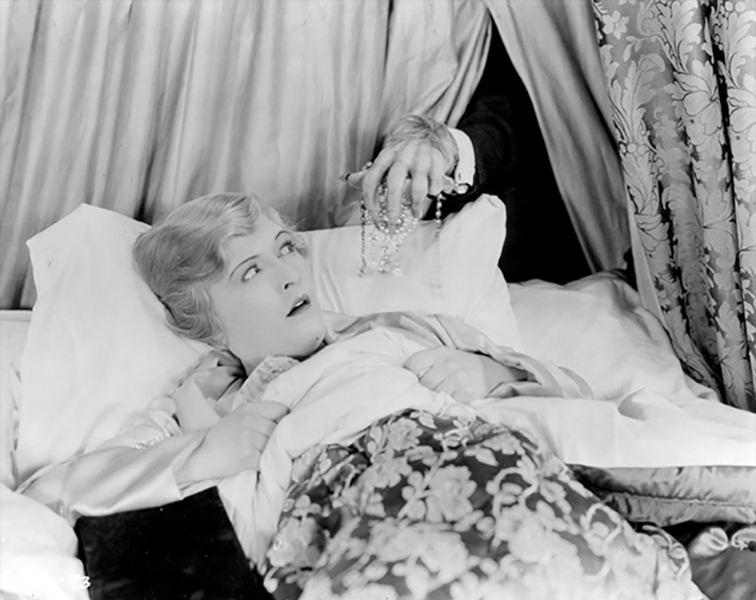 In 1929, Universal star Laura La Plante spoke of her husband William “Bob” Seiter’s paranormal experiences to writer Alice L. Tildesley.  La Plante and Seiter were married from 1926 to 1934. I’ve tried searching records for the haunted house discussed in the article, but have had no luck, primarily because it was a rental at the time and it refers to the site of an early automobile racetrack in Hollywood, which doesn’t make a lot of sense. There was, however, an old racetrack in Beverly Hills that existed from 1919 to 1924 near where the Beverly Wilshire Hotel currently exists. Hmmmm. Now that I think about it, the 1928 hotel is said to be haunted…but I will have to leave that for another post.

“It’s not so easy to explain,” objects Laura La Plante.

Laura admits that she has never seen a spook in her life, but her husband’s mother, Mrs. William Seiter, Sr., had a novel experience right in Hollywood. [Note: Mrs. Seiter’s name was Loretta and it appears as though she moved to California in the mid-1920s.]

Mrs. Seiter took a house which at first glimpse seemed ideal. Almost at once strange things began to occur. Bob, her son, hung pictures in his room and woke next day to find them all down.

“Hey, who’s monkeyed with my pictures?” he demanded.

Indignant replies denied any monkeying. He hung them again and a few days later they were down once more.

Meantime, Mrs. Seiter saw a man come up to the front door. When the maid answered the door, there was no one there. As she sat at her window, Mrs. Seiter heard what she believed to be automobile racing in the distance, then the sound of cheering crowds, then wild halloos, but when she sallied forth to locate the noises all was quiet and serene.

One night when Bob had turned out his lights he heard someone moving about in his room. He sat up, intending to call out, but it was as though a hand had pushed him back into bed and at once he fell asleep.

Mrs. Seiter thought she saw a small child run across the lawn one morning. Believing the little thing had run away from its nurse, she hurried outside to catch it, but once outside there was no child to be seen.

“I can’t live here another day!” she declared.

After she had established her family in another domicile, she learned that previous tenants had left the haunted house for similar reasons. The dwelling, it was further discovered, had been built over an old racetrack, but no legend accounted for the strange occurrences. 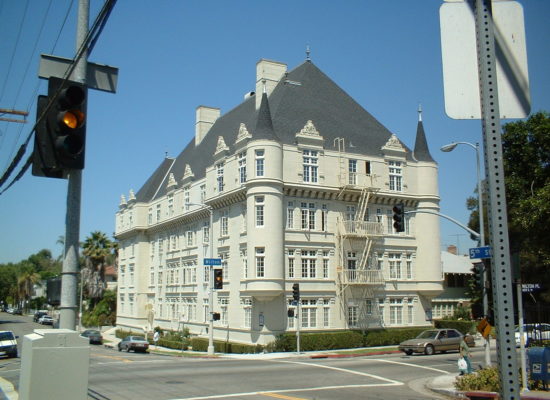