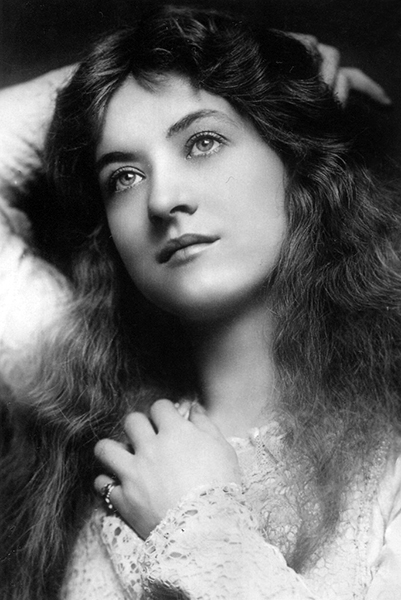 “Among the photoplay stars whose names are known to every lover of the screen, Maude Fealy holds a position peculiar to herself. Her personality makes an impression on every mind, and is one that recurs in delighted visualization at every mention of her name. Her art is of the higher type of art that is not recognized as art at all by those who unconsciously yield to its influence and accord it meets on instincted admiration. They call it ‘so natural.’ Well, her acting is natural – to her. It is much depiction of nature – human nature – in her every mood, in her every emotional phrase, as could be given only by an actress gifted with rare intelligence, possessed of inborn artistic instinct and trained in the school of expression until she is past mistress of its infinitude of form. — Maude Fealy a Star of Unique Renown, Courier-Post, March 3, 1916 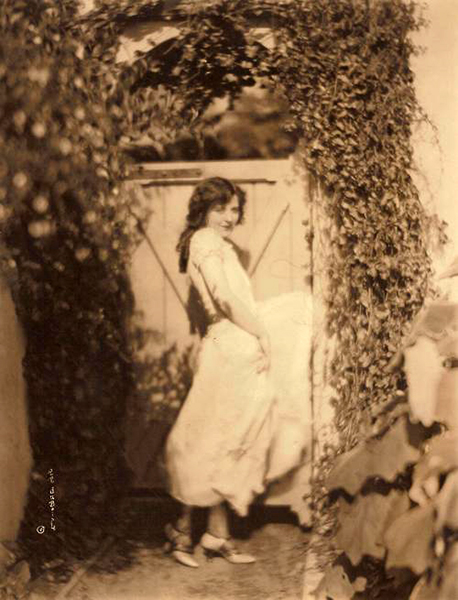 “Maude Fealy has gone into the ‘movies!’ It is no longer a favor for a well-known theatrical star to appear in a moving picture. It is THE THING for each one to have had at least one brief engagement with some reputable picture company. Telling experiences of ‘how I felt when I acted before the camera’ has come to the popular gossip among these notable folk who think it is quite right and proper that some of their favorite plays should be recorded, for future generations, in the clever, little, compact film of a picture machine. So it is not suprising to hear that Maude Fealy, heralded by many as the most beautiful woman of the stage, has added her name to the list of stars who are doing something for the ‘movie’ public.” — Gertrude M. Price in 1913