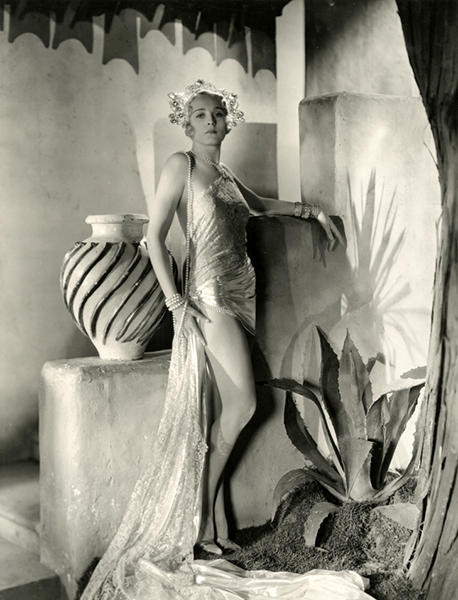 California’s “golden girl,” so named by an artist, is back in Hollywood to seek once more the screen renown which might have been hers had not an artist, diverted her career to Broadway.

Muriel Finley is here for the third time, again trying to make a movie hit. A model in San Francisco, she became a Hollywood extra. James Montgomery Flagg, visiting a studio, engaged her as a model and pursuaded her to go to New York, where her work in this capacity led to Ziegfeld’s Follies. After that she returned to crash the movies.

About that time, after Muriel had played a few small roles, Henry Clive came commissioned by Ziegfeld to find “California’s most beautiful blond,” to be known as “the golden girl.” The artist saw blonds and blonds – and chose Muriel. So back to Broadway and Ziegfeld she went.

Brought west recently by her mother’s illness in Medford, Ore., Muriel again yielded to movie lure. Now she is one of several beauties who flutter around Charles “Buddy” Rogers in the musi-talkie, “Safety in Numbers.” 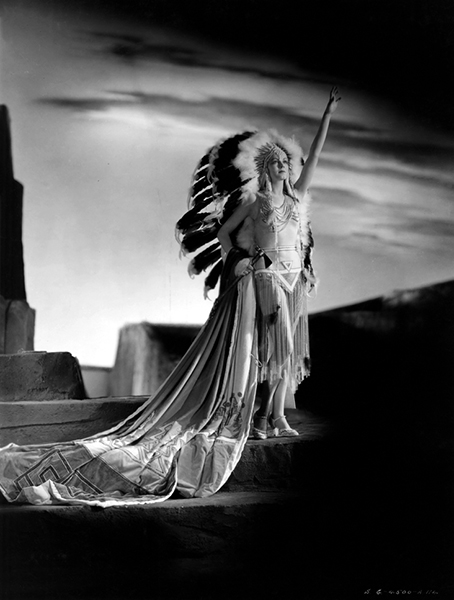