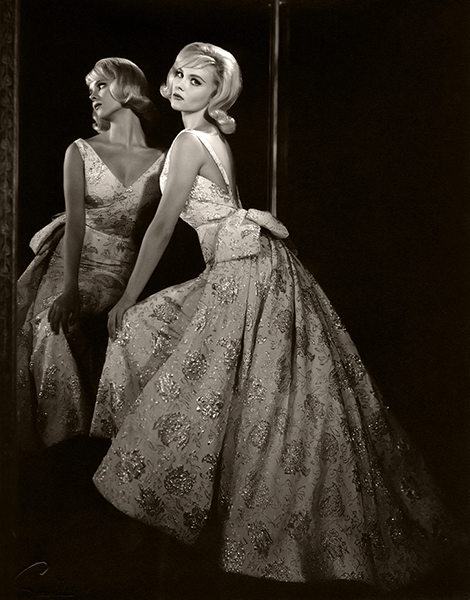 “I’ve been in television and movies, and it’s not tough to get a job acting. But it’s the kind of a job you want that’s tough. What I don’t like is the waiting in between jobs, too. You just can’t sit and wait, however.” — Diane McBain 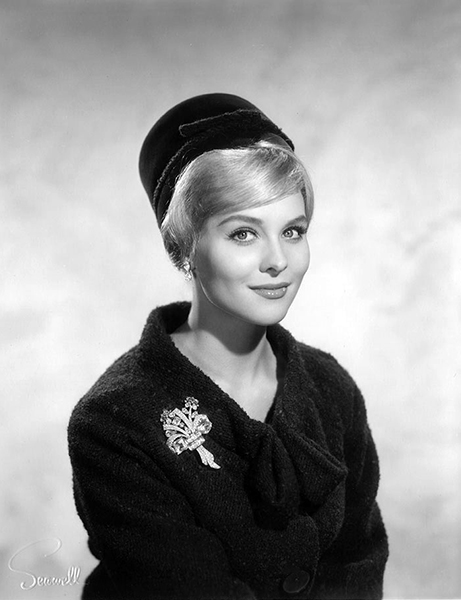 “I think I’ve been fairly lucky. I was hired by Warner Bros. and signed to a contract after high school. They give you an opportunity and you have a better chance for parts. The free-lance actress has to beat you out for a part. I got a lot of experience I couldn’t have gotten on my own.” — Diane McBain