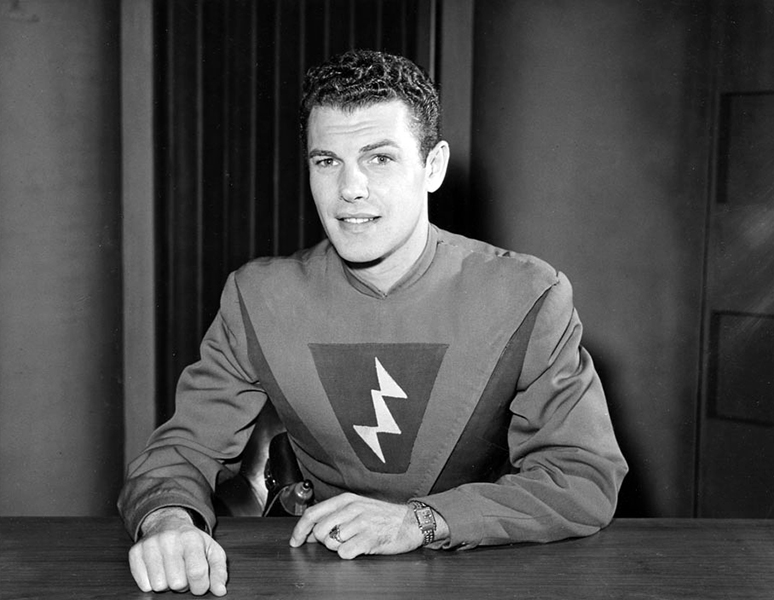 “But throughout my whole career, ‘Space Patrol’ is the most important thing I’ve ever done, obviously. Because so many people have told me that the show set them on the right track, and gave them the right values that helped them tremendously when they were growing up. One engineer at NASA told me he got interested in space because of our show. So it had an importance I never knew existed.” — Ed Kemmer, who played Commander Buzz Corry