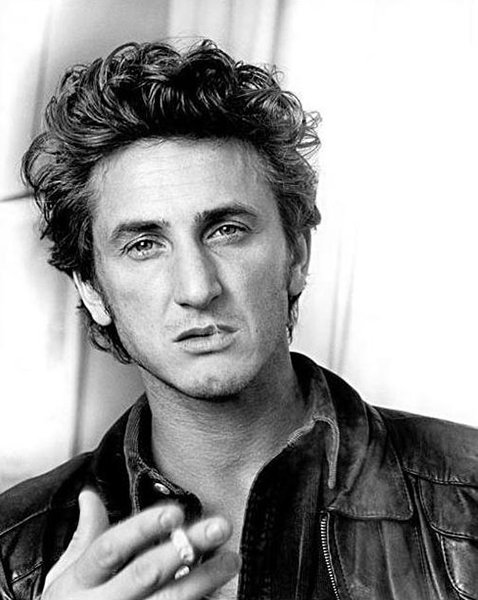 “Yeah, he’s called me that before. Does that mean they’re all disappointing and I’m just the least? Whatever – I’ll consider that a compliment. My quote for him would be that he’s better than he’s rated, and he comes highly rated.” — Clint Eastwood