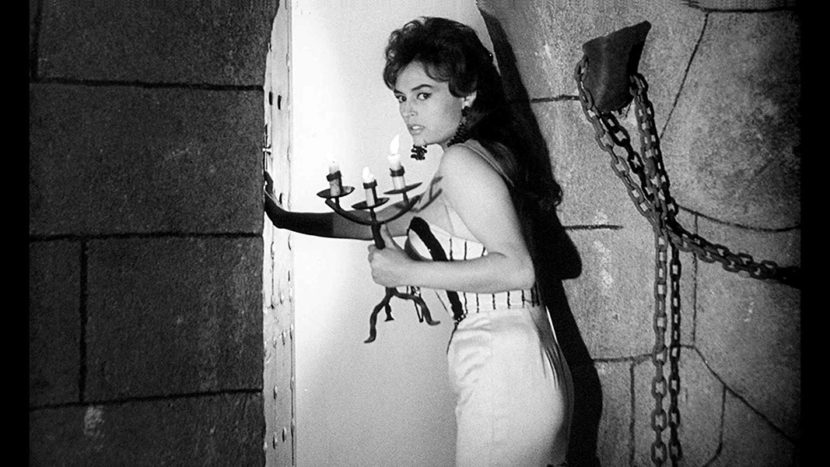 Diana Lorys was born Ana María Cazorla Vega on October 20, 1940, in Madrid, Spain. She obviously patterned herself after Gina Lollobrigida because she adopted Lollobrigida’s modeling name “Diana Loris” when she embarked on her own modeling career in the early 1960s. Her beauty led to supporting film roles in Salto Mortal (1961) and the comedy You Can Be A Murderer (1961). The following year, she starred in Gritos En La Noche (1962).

Throughout the 1960s, she became one of Spain’s most recognizable stars. However, Hollywood never courted her. Instead she starred in low-budget, exploitational spy thrillers, spaghetti westerns, comedies, adventure and horror films.

Some of her more well-known film titles include The Texican (1966), with Audie Murphy and Broderick Crawford, Villa Rides (1968) with Robert Mitchum and Yul Brynner, Fangs of the Living Dead (1969) with Anita Ekberg, Bad Man’s River (1971) with Lee Van Cleef, Gina Lollobrigida and James Mason and Chino (1973) with Charles Bronson and Jill Ireland.

By the mid-1970s, she transitioned into Spanish television, appearing in a couple of series before retiring in early 1980s.