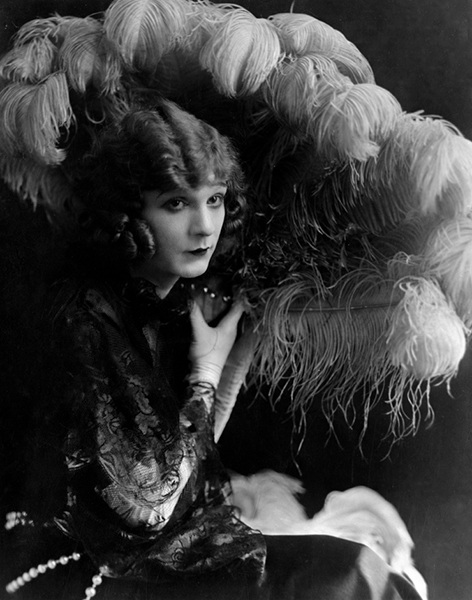 Frederick Ko’Vert (also spelled Frederic Ko Vert and Kovert) (1901-1949) was a female impersonator, male dancer/instructor, costume designer and silent movie player. In 1921, he got his big break after he wowed Fox Studio producers with his peacock costume and accompanying dance. He was then hired to cast, train and choreograph 36 dancers for the Betty Blythe film, The Queen of Sheba (1921).He also appeared in the film during one of its sequences, wearing his $5,000 peacock costume that was said to weigh 150 pounds and was 36 feet in width.

After the movie’s release, musical impressario R. B. Russell signed Ko’Vert and his small dance troup to a contract. Ko’Vert headlined a variety act that played the Cinderella Roof in downtown Los Angeles and the Jensen-Raymond Hotel in Pasadena. The troup then performed in San Francisco cabarets before venturing down to Juarez, Mexico. Throughout his tour, Ko’Vert performed in his large show-stopping exotic peacock costume. It consisted of approx. 1000 feathers and was touted as the largest show costume in the world.

While in Juarez, he briefly got into trouble with the law when he didn’t appear for a performance after being paid a $300 advancement. This potential scandal quickly went away and according to newspaper accounts, Ko’Vert‘s show was hit. He performed his “Peacock-Vanity” number in Mexico until 1922.

Although he was obviously gay, he had surprised his friends by marrying an actress named Mary Savage-Corine Bradford on July 15, 1921. She was a struggling actress who briefly owned her own production company. The Los Angeles Times also said that she was “a male impersonator.” Their marriage, however, was one of inconvenience. “We never lived together and separated the day after our marriage,” he told the L.A. Times. In 1922, he filed for divorce on grounds of desertion. 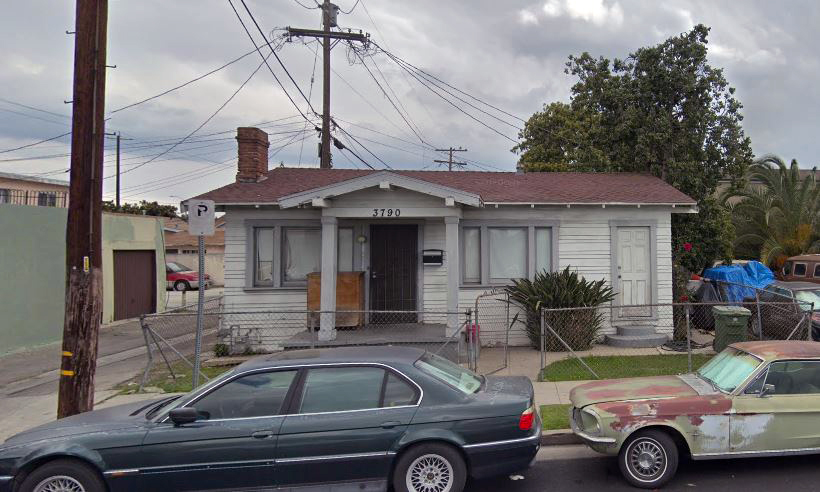 In 1924, he operated a dance studio from his home at 3790 Denker Ave while trying to make a living in motion pictures. He later boasted that he had worked as a choreographer/dancer on “Four Horsemen of the Apocalypse” (1921) and “The Wizard of Oz.” (1925). He also appeared in several comedy shorts for Mack Sennett. 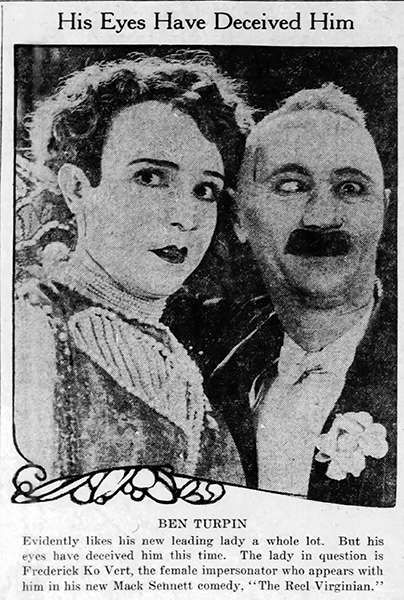 In 1934, he once again donned his refurbished, oversized peacock costume and returned to Mexico. But jobs were getting fewer and he was getting older. In his later years, he opened a photographer’s studio on Melrose Ave. (east of Fairfax). He called it Kovert of Hollywood although it was never listed in city directories. Ko’Vert was said to have never taken photographs. He instead hired others to photograph full frontal male models for his gay clients. 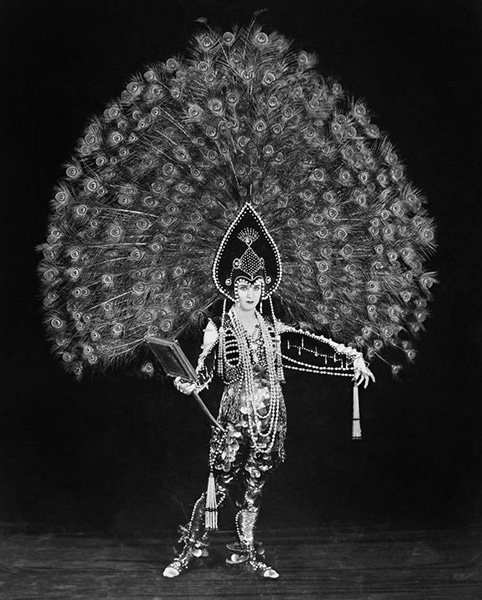 Online sources said that Ko’Vert was arrested in “1945 or 1946” for displaying male nude photographs inside his studio. If true, it never made the newspapers. He was also said to have committed suicide in 1949, which also failed to receive mention in the press. Lastly, it is believed that he may have struggled with mental illness.