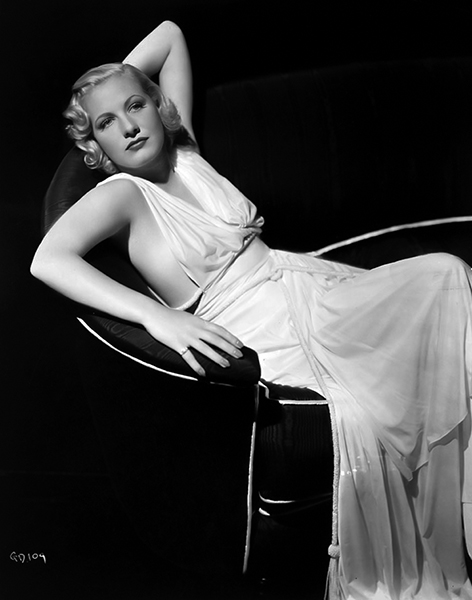 “Like Jim Braddock did in prize fighting, I also worked hard and got a break. Jim got lean and tough doing hard physical work. I became alert and more earnest by working in the federal theater project among people who were very serious about acting. These people were not softened by easy living – they were all clean and mentally alert without any fatty degeneration of the brain…The only thing it has lacked, as far as the show world went, was the ability to ballyhoo itself. In fact, its pioneer inhibitions still bind it.” — Gloria Dickson 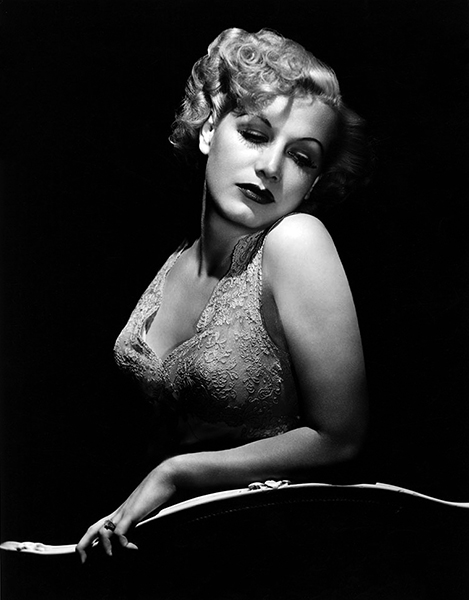