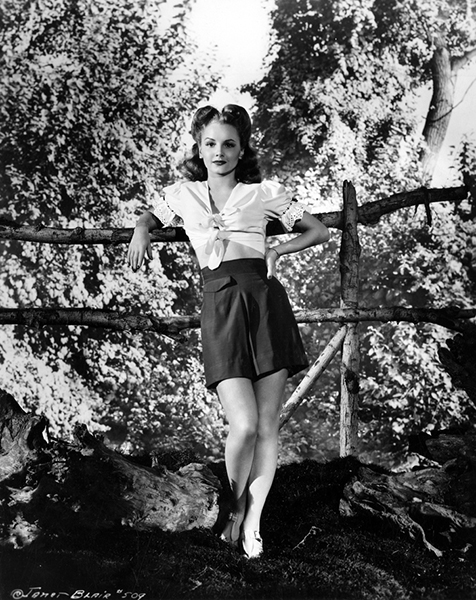 “I came to Hollywood, sang for the National Broadcasting Company, got a screen test and here I am.” — Janet Blair 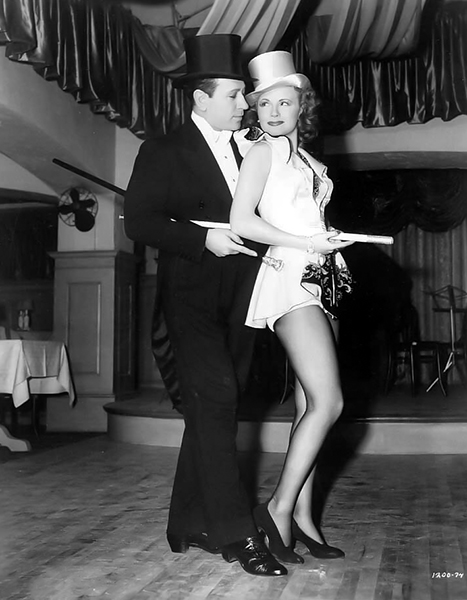 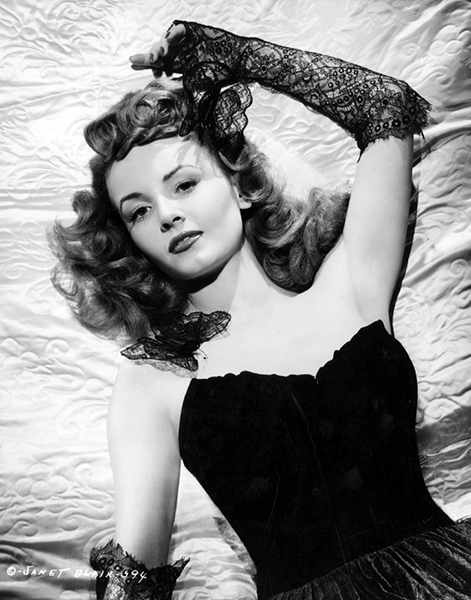 “I was really the homeliest kid in town. I had crooked teeth and straight brown hair. I was shy and self-conscious about every movement. I ran when folks came to the house. I was the big problem child of the Lafferty family.” — Janet Blair, whose real name was Martha Janet Lafferty 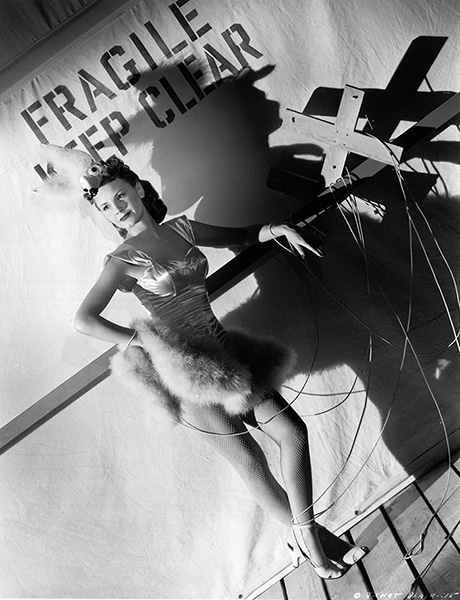