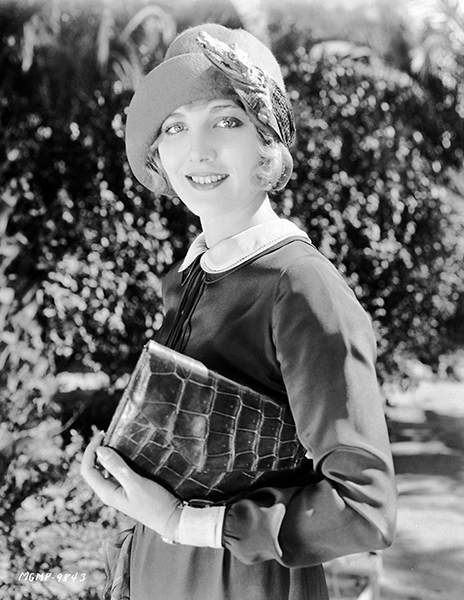 “You can tell by the name of me that I’m an Irish Catholic and I’ll add that my parents were very religious people. I went home late that afternoon and looking at mother said: ‘Mother, I’m an actress!’ ‘That’s all right, my poor darling,’ replied my mother, ‘come right to mother.’ She fixed the bed for me and put me there and kept insisting I was running a temperature and was talking in a flighty manner. I finally told her my story and then there were long conversations between father and mother, and father’s relatives. Everyone was against me….Father’s relatives decided I had taken a step in the general direction of Hades and still think so, for all I know.” — Josephine Dunn 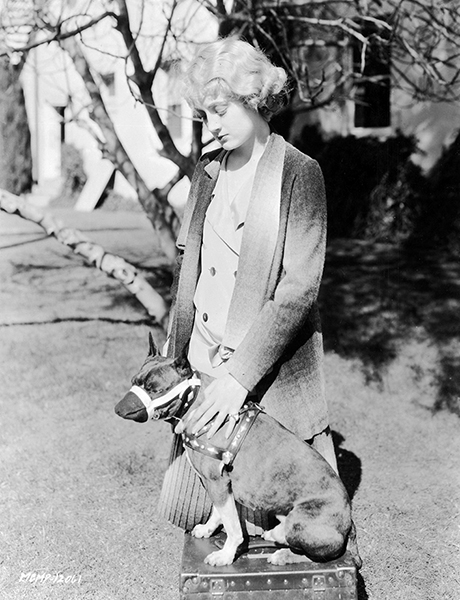 “Josephine Dunn was heroine of a neighborhood thrill yesterday when her pet police dog was hit by an auto. The dog chased up and down the streets, sending children and housewives indoors pell-mell. Miss Dunn finally managed to pursuade two policemen not to shoot her dog, while she cornered him, but the pet was found to have suffered a broken jaw and had to be chloroformed.” — George Shaffer in 1928 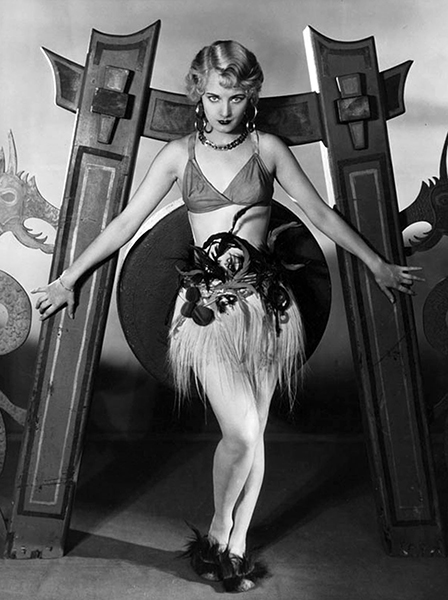 “I was always called on to make personal appearances at the various theatres, or when new pictures opened in small towns, and I was always petrified. But I didn’t know that I could refuse. I thought that if I worked in a studio you did what you were told. When I made personal appearances I had a little speech that I always said. It was so silly and dumb all about how glad I was to be there and it’s a wonder I didn’t wish everybody a Merry Christmas and a Happy New Year in the middle of summer. Besides that when I’m very excited I almost stutter and I was always so scared that I’d start to stutter just at the wrong moment and spoil everything.” — Josephine Dunn, a WAMPAS baby star of 1929, who was probably referring to her early days with Paramount. 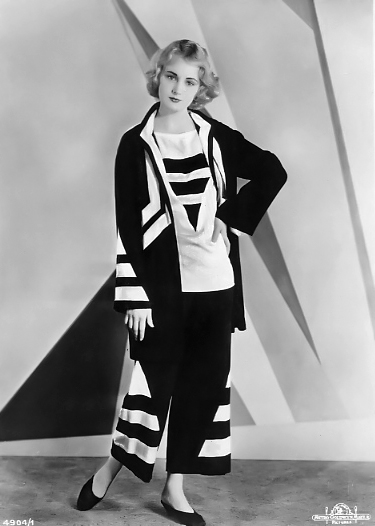