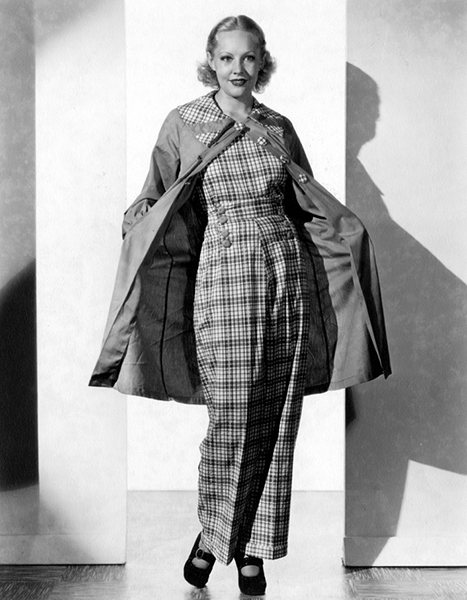 “I had my eye on a picture career, but I had my own idea of how to get there. I secured a job as a member of the dancing stock company at Warner Bros. studios when musicals were all the rage. I watched the mistakes of others and made mental notes of them. Then the musicals blew up and we were out of a job. Just another picture thrill.” — June Knight