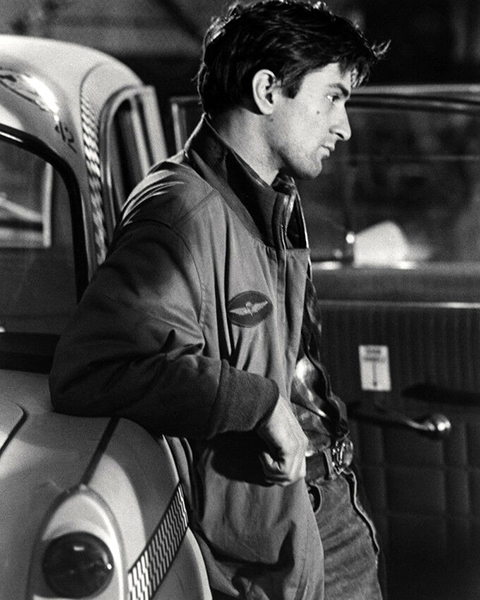 “I am a New Yorker. I just feel that you have so many things in New York that you don’t have in other places. But New York is just a unique place, that’s why a lot of people come here to find themselves. They come from all parts of the world, from all parts of the country. And I understand it. My own parents did that. It’s a place where you can find your identity, if you will, and you can be anonymous if you want, or be part of a community. I like New York because it has seasons. There’s something about L.A. that’s just too spread out and you drive all the time. It’s just not the same experience. I’m a New Yorker. I like to stay here.” — Robert De Niro 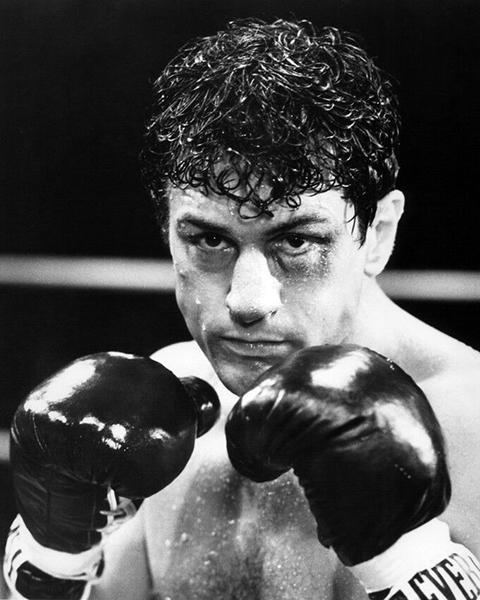 “One of the things about acting is it allows you to live other people’s lives without having to pay the price.” — Robert De Niro 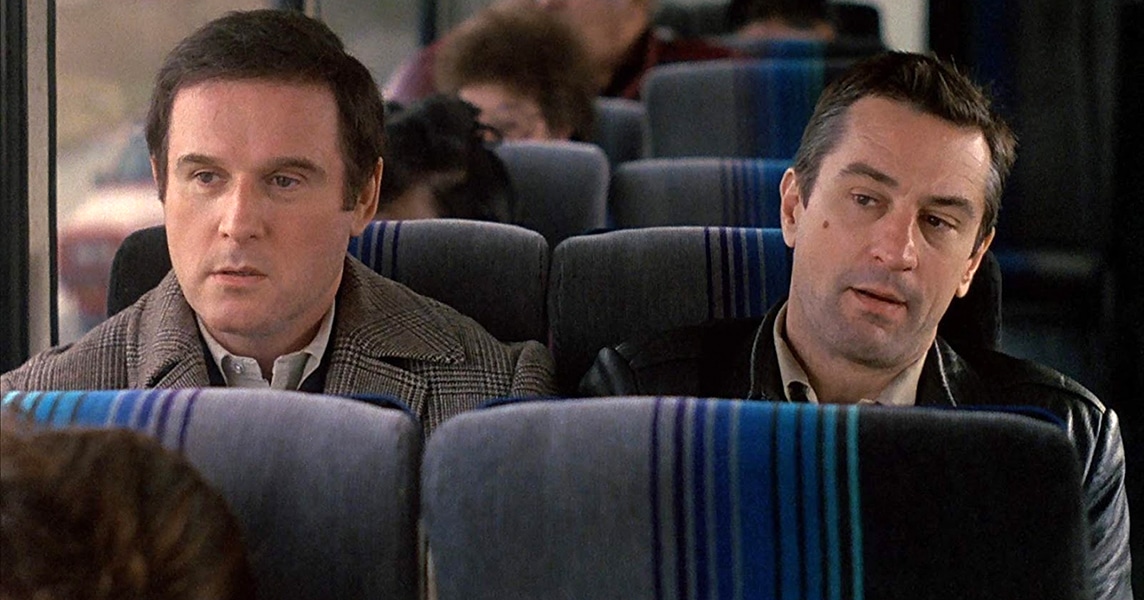 “Our relationship formed about the same time the relationship on the screen formed, because Bobby is shy and I’m someone who’s hard to read…We ended up spending Thanksgiving, Christmas and New Year’s together. I like him because he’s a caring, sensitive person. And he’s basic; there’s nothing fake about him at all. There’s no hidden agenda.” — Charles Grodin

“The characters that I play are real. They are real so they have as much right to be portrayed as any other characters. There are other characters I have played, other than those ones that have been called stereotypes or whatever. So.” — Robert De Niro 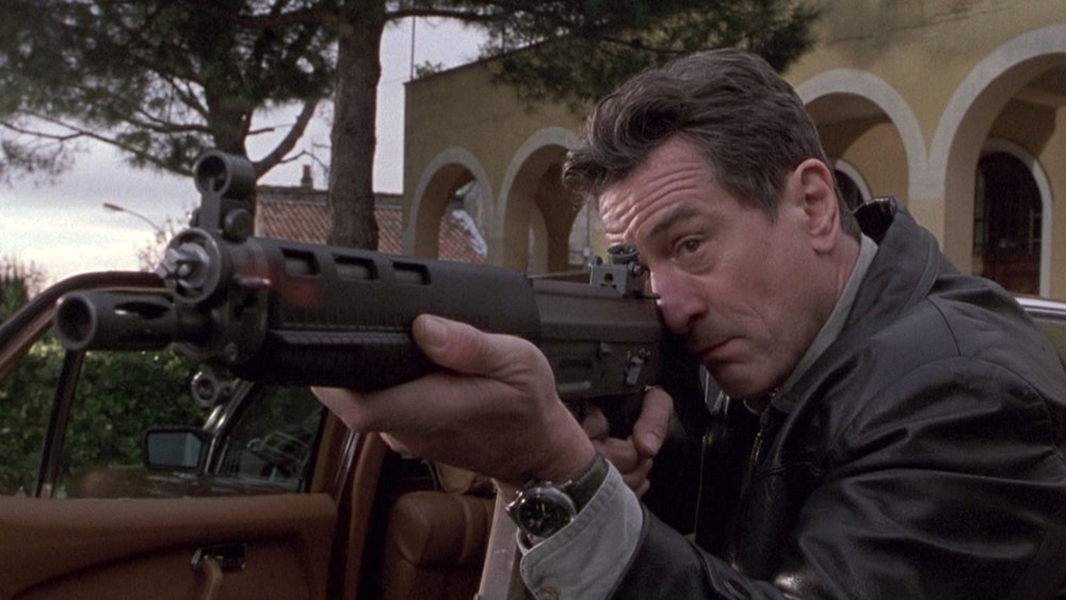 “One thing that there should be is some regulation of guns … It’s crazy how almost anyone can get access to a gun.” — Robert De Niro 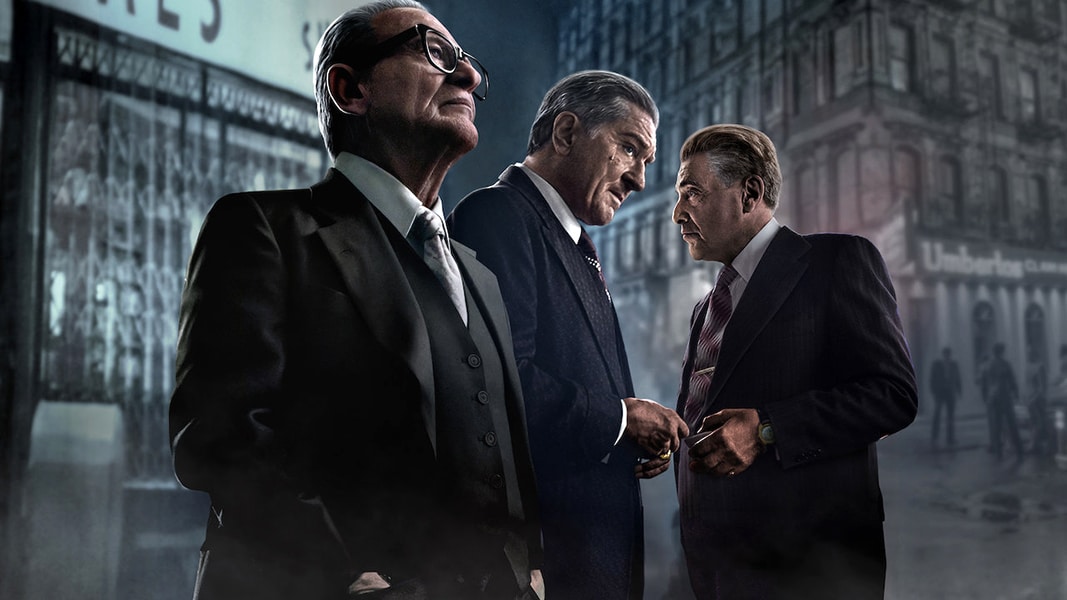 “I don’t see us putting on a movie like this again. I hope we do other films together, but like this? Not likely. This is it.” — Robert De Niro