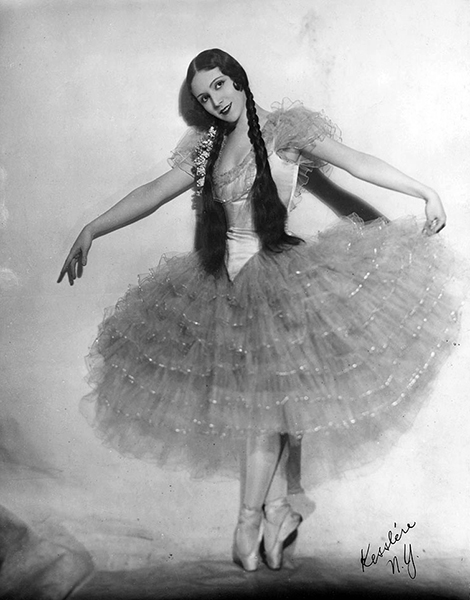 “In Spain, the people are a little more serious about their theater, but in South America, it is so wonderful. Everybody there laughs and has a good time. When they like you they are marvelous. They have a custom there to throw flowers at their favorites until the stage is so covered that boys have to sweep them away before the show can start. And when an actress makes her debut in Argentina, just as she comes on the stage, the audience releases white doves which fly all over the theater. And then they throw serpentine. It is wonderful to feel that people like you so much. They send you wonderful presents and jewels and they used to take me up to the President’s palace. But if they don’t like you, it is much worse to play to Latins than it is to Americans. They are terribly exacting and each little thing must be done just so. If they don’t like you, they hiss and boo and throw chairs on the stage. Sometimes the play, it has to stop before the first act is over. Then it is nicer to be here.” — Rosita Moreno 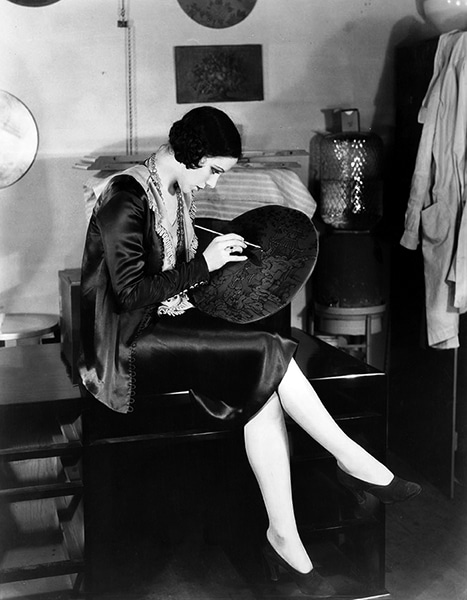