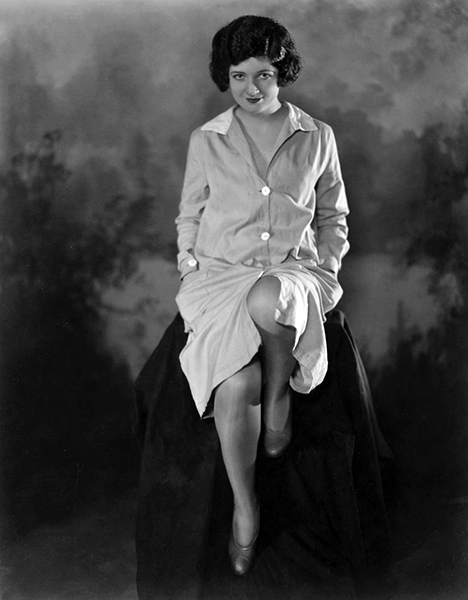 Merna Kennedy, flaming-haired film actress, is in an odd position as any player in the movies. Myrna, whose hystrionic genius is [as] fiery as her tresses, has been drawing salary each week for three years. But during that time she has made but one picture. Merna, you know, is under contract to Charlie Chaplin, and Charlie hasn’t made a film other than “The Circus” during that time. Merna‘s work in that film seemed to assure of her great future successes. But she hasn’t been on screen since. 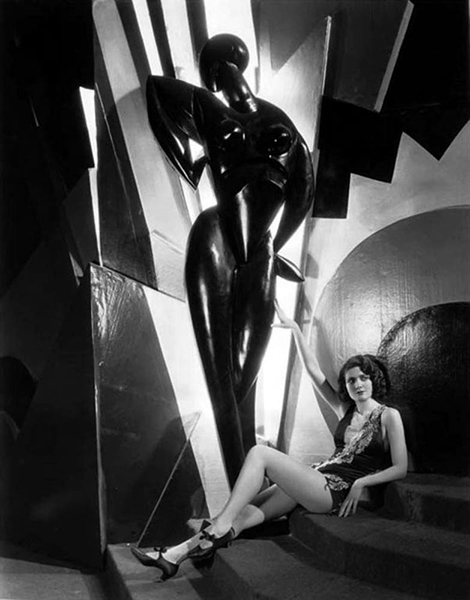 “I was discouraged…I had been finished with ‘The Circus’ for nearly a year and hadn’t done a single thing. Of course, I was under contract to Charlie most of that time and was being paid. But I wanted to do something.” — Merna Kennedy

Eventually, she began finding work, starting with the film “Broadway” in 1929, though she never became a huge star. 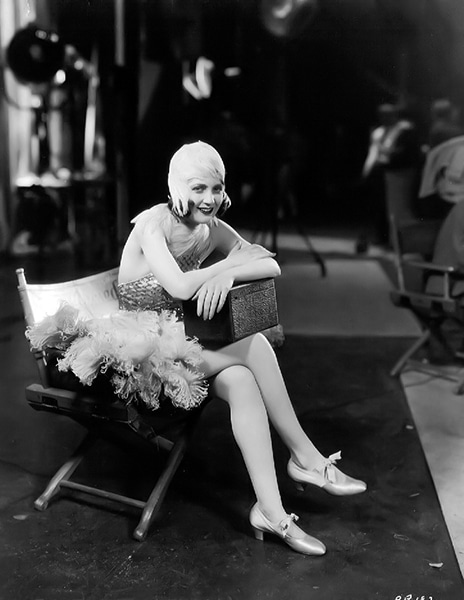 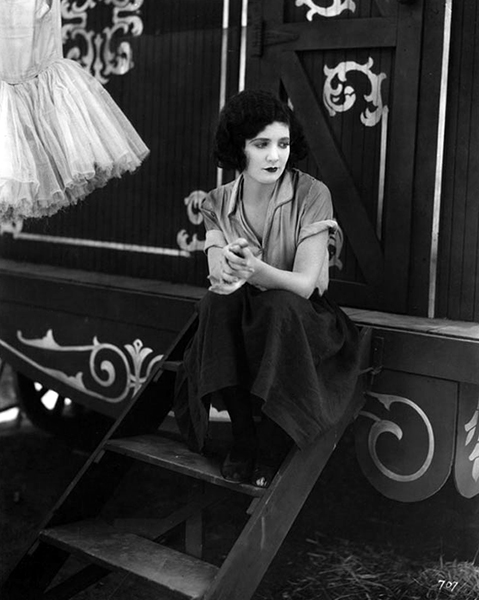 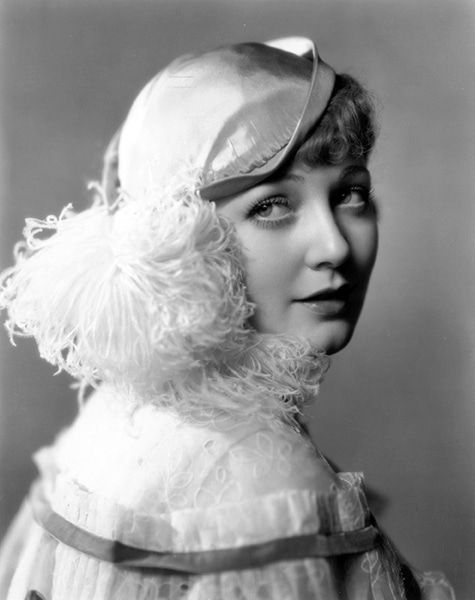