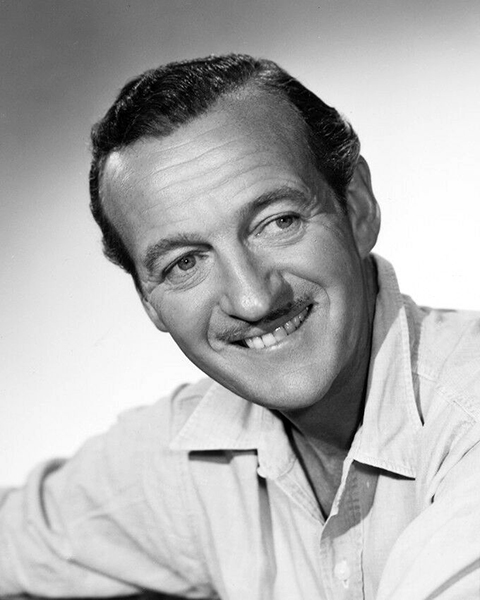 “I’ve been Mr. Lucky since my first day in Hollywood and I still expect a little fellow in a black hat to tap me on the shoulder some day and say, ‘Pardon me, Mr. Niven, but you’ve been found out.'” — David Niven 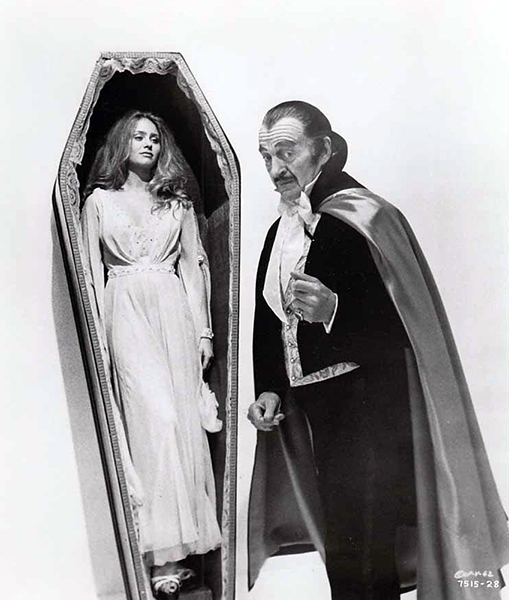 “About that Dracula thing. It was meant to be shown in the states at all. I did it as a favor for a friend. It was designed strictly for Germany and Italy, where they love that sort of thing. But somehow it came over here, to my everlasting embarrassment.” — David Niven