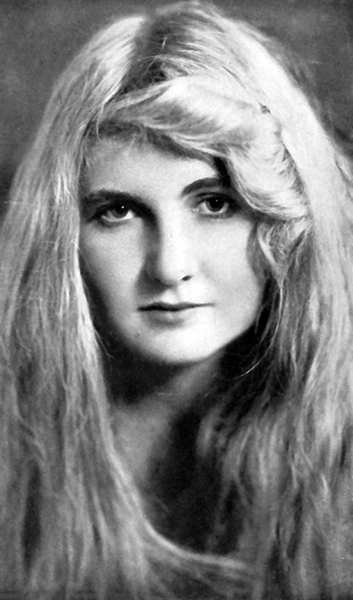 Juanita Sponsler was an actress with the Kalem Studios in Los Angeles during the 1910s. She was born in  Oklahoma on December 7, 1894. Her father was Edward M. Sponsler, who became a “picture operator” for the Los Angeles Chamber of Commerce. Her mother was a former schoolteacher named Adella.

In 1910, the family lived in Los Angeles. Juanita entered films in late 1911.  She was barely 17-years-old. While at Kalem, she appeared in a number of film shorts, usually offering support to stars like Ruth Roland and John E. Brennan. Because Kalem never promoted her much, she never became a star. One early article, however, mentioned that she liked to sew.

On March 15, 1915, she married an accountant named John J. Keller. After Kalem was bought out by Vitagraph in 1917, her film career ended. The couple moved often and in 1920, she and her husband lived at 506 N. Oxford Street in Los Angeles.

The Kellers never had any children. They also divorced in 1937. When her marriage ended, Juanita kept her married name and moved to Santa Cruz to be near her parents. She lived with a family member named Bill W. Born, who worked as a house painter. Some accounts claim that Bill was her brother, while others suggest that he was her cousin.