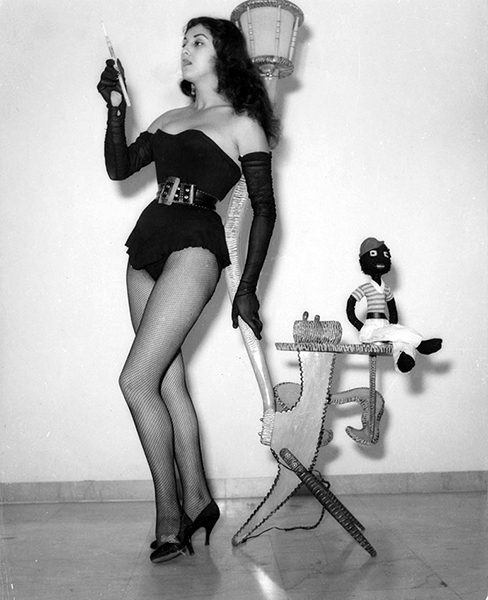 Maria Frau was an Italian actress in the 1950s. Because Hollywood filmmakers larged ignored her, she never transitioned into a Hollywood starlet.

In 1955, she was hailed as the “latest entrant in the don’t-you-think-that-she-outdoes-Gina-Lollobrigida? sweepstakes.” In 1957, her beauty was briefly compared to that of Dolores Del Rio. The same publicist also claimed that she was Spanish born.