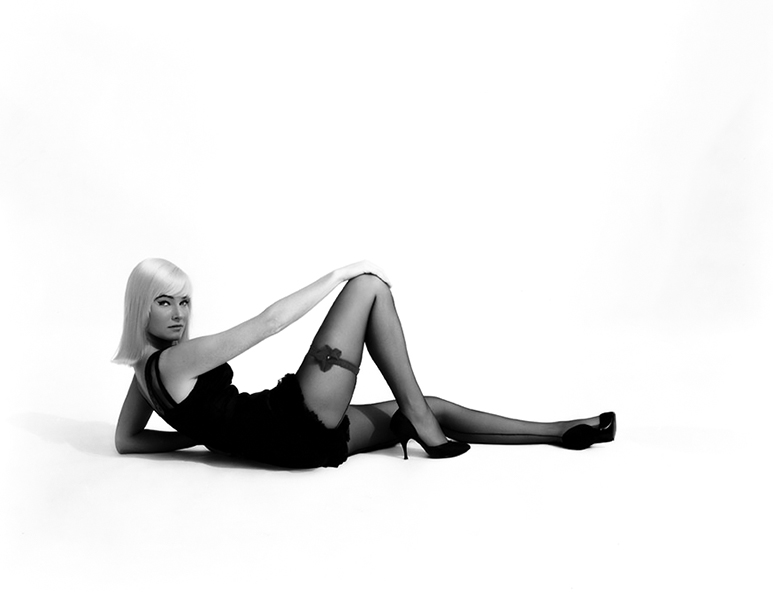 “The sexy roles catch on. People like them.” — May Britt

“I don’t care too much what people think anyway. You can’t let it ruin your life because they don’t really care that deeply about you.” — May Britt

“Why, I have been asked, would I risk all that for this one man. The answer, to me, is very simple. I love him. And the only reason given me why I shouldn’t marry him is because of the racial difference, which seems to be a problem here in America but not in my native Sweden. Actually the whole of Europe looks at it through different eyes than America.” — May Britt in 1960