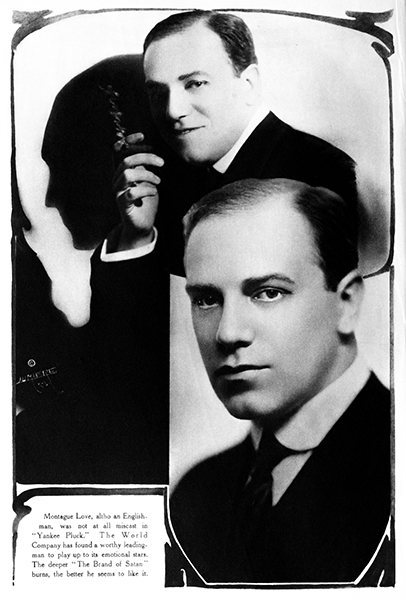 “Like many other men who have risen to the top in the profession, Montagu Love was intended by fond parents for other things. His father wished ‘Monty’ Love to become a minister, but ‘Monty’ began his young career as an illustrator for The Daily News in London. One day, when Montagu Love dropped into the offices of a London theatrical agency in search of material for caricatures and sketches, he got his start on the stage. After looking over the types in the agency who were waiting for work, Mr. Love was about to depart when the manager shouted: ‘Young man, come back here. I have a place for you on the Isle of Wight.’ Although he was unfamiliar with the stage, Love went to the Isle of Wight for a three-week engagement with the American company playing ‘The Lion and the Mouse.’ After the end of the engagement, Love accompanied his new-found friends to this country, and he has played on the stage and screen, here, ever since.” — San Francisco Examiner in 1921 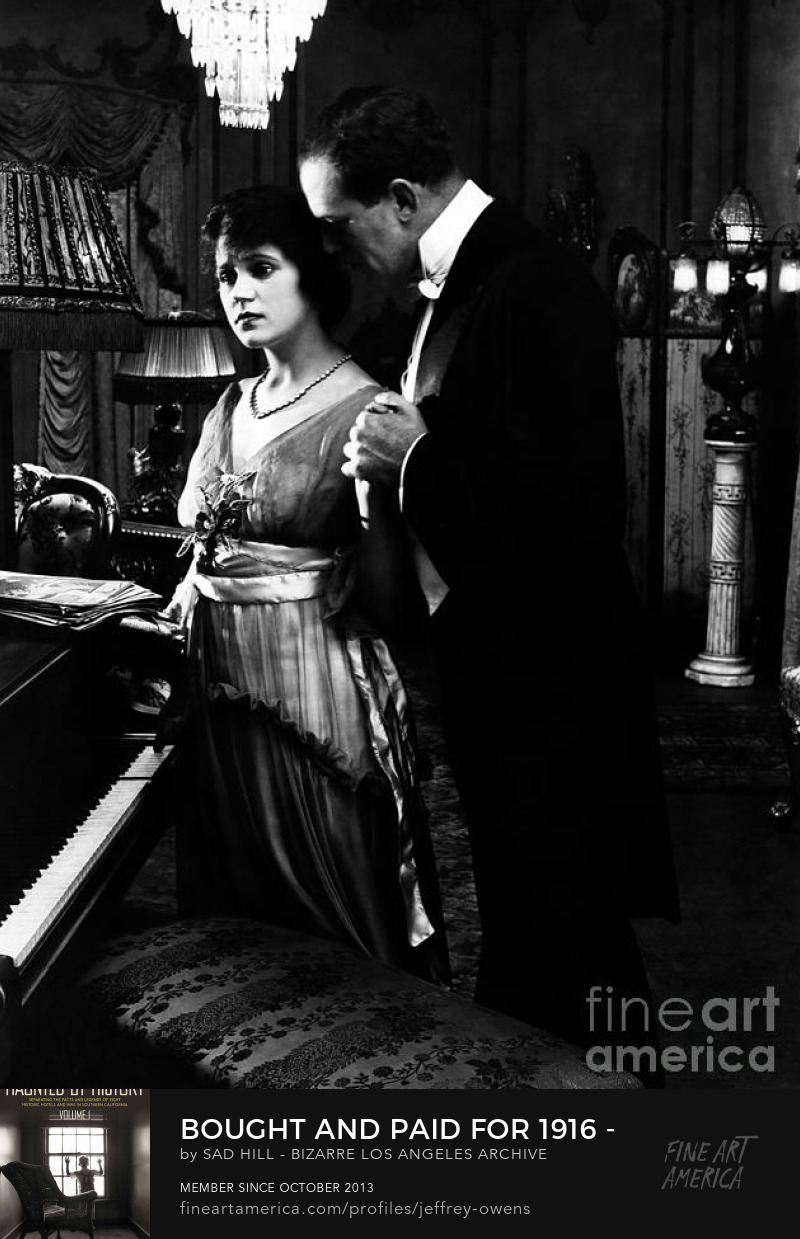