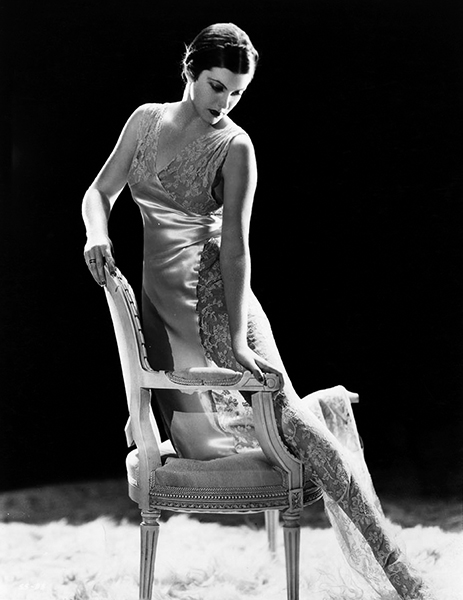 “Rocky Balfe was her name when she came to Hollywood not so long since but whoever heard of Rocky Balfe for a film starette? So it was changed to Sandra Shaw….” — Robert Grandon in 1932 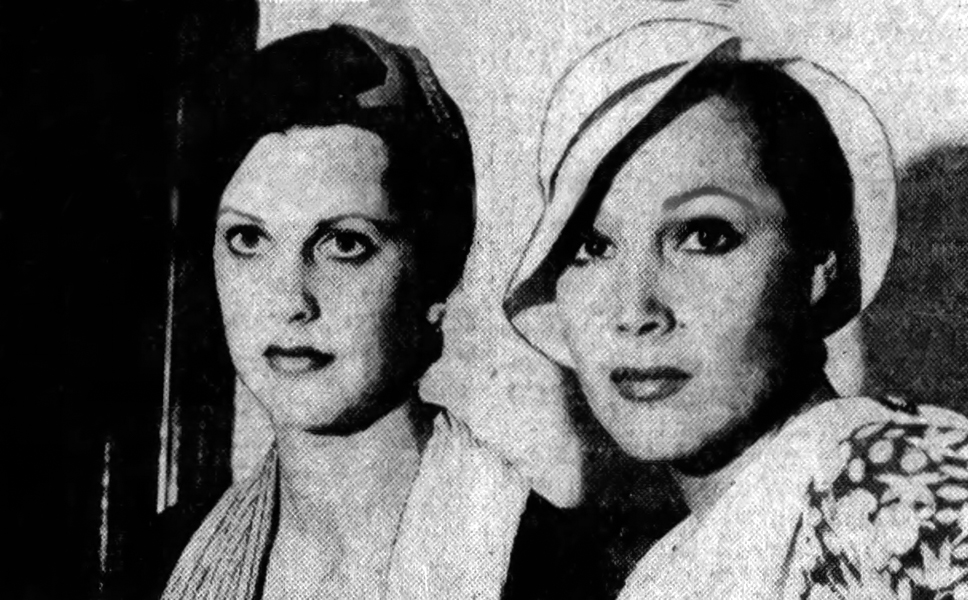 Just 19 years of age, the young actress, whose real name is Veronica Balfe, took a court letter from her mother authorizing the appointment of Miss Del Rio as guardian and best friend of her daughter in the contract proceedings.

Under the contract, Miss Shaw will begin at the bottom at $50 a week and in time, if the options are taken up, will bank $1000 weekly….