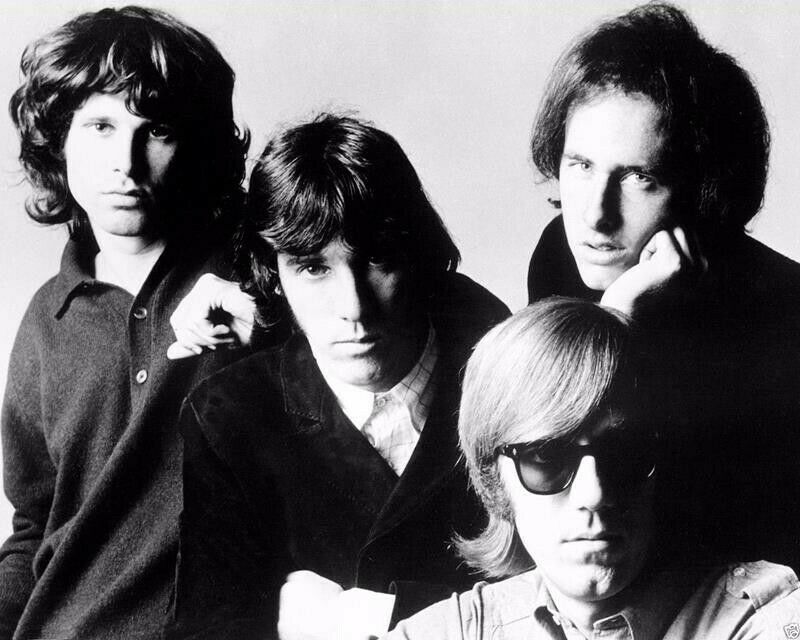 “The world we suggest should be of a new wild west. Strange and haunting.” — Jim Morrison 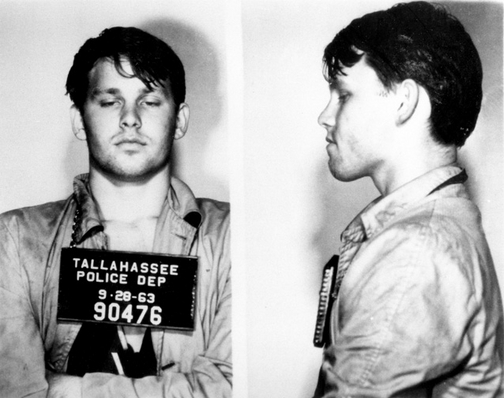 “I’m interested in anything about revolt, disorder, chaos, especially activity that appears to have no meaning. It seems to me to be the road toward freedom.” – Jim Morrison.

Morrison’s first arrest was in Tallahassee, FL (his home state) in September of 1963. The charges: petty larceny, disturbing the peace, resisting arrest and public drunkenness at a football game. All charges were dropped.

“We’ve all shattered ourselves a long time ago. That was what early rock was about – an attempt to shatter 2,000 years of culture. Now we’re working on what happens after you’ve shattered.” — Ray Manzarek 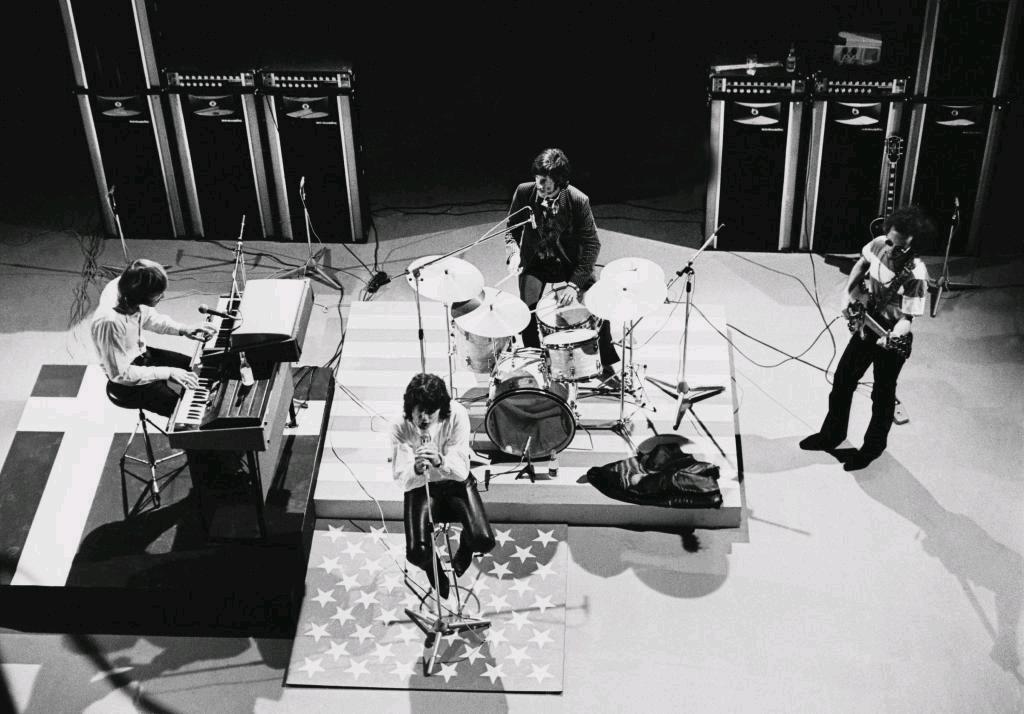 “Each night we play it’s a matter of life and death. There’s something we have to get past every night. It’s a matter of how completely you can express yourself. Each song has its own psychic level that has to be reached.” — Robby Krieger