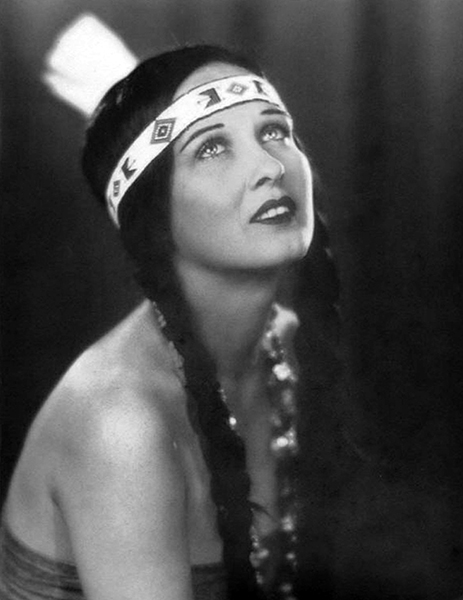 Barbara Worth’s fame was largely overshadowed by the popular novel and film, The Winning of Barbara Worth, which had no connection to her.

She was born Verna Louise Dooley in 1906 but it is not clear where. Press releases and early U.S. Census records claim that she was born in Columbus, Ohio, in 1906. Her death records, however, state that her birthplace was Charleston, West Virginia, where she lived as a child. Her father worked for a railroad.

In 1920, she lived in Arkansas. In 1925, after she had come to Hollywood, Verna Dooley signed with Universal. She then worked as an extra in the studio’s stock company. By 1926, the studio had changed her name to Barbara Worth and began to groom her for stardom. That same year, she married Tamar Lane, an outspoken Hollywood writer and publisher of Film Mercury. Lane had gained notoriety for criticizing Hollywood moguls, players, and directors in his 1923 book, What’s Wrong with the Movies. 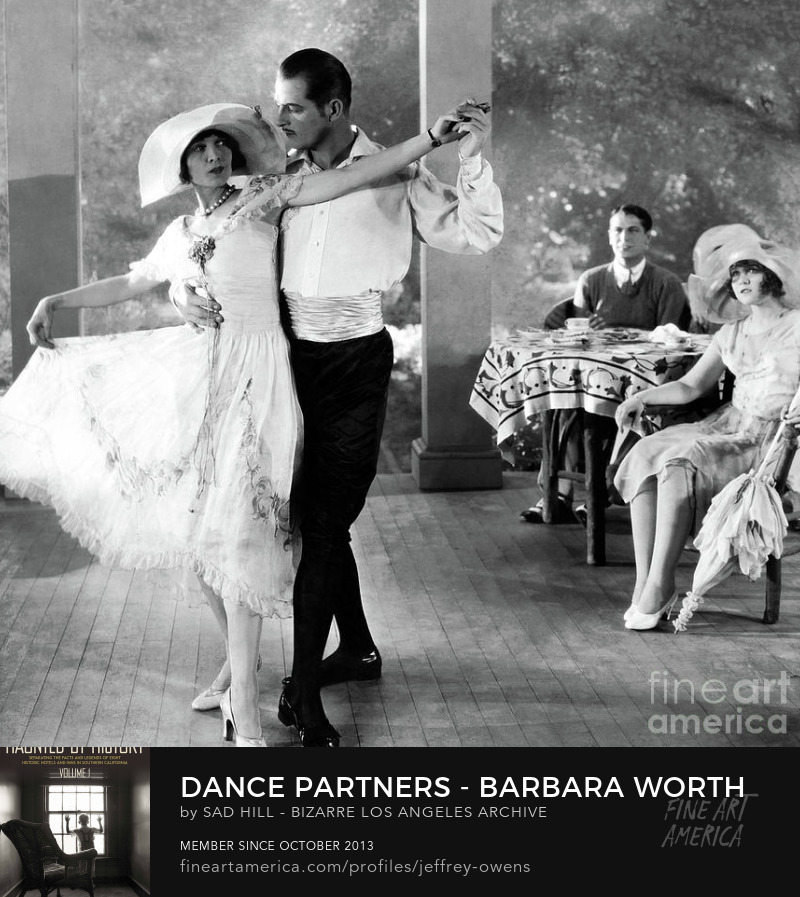 At Universal, Worth appeared mostly in Westerns. At this time, publicists promoted her as the star with the best figure. The studio also claimed that she had bought a mystery ranch in the San Fernando Valley, which she liked to spend her time in between assignments. The location of the ranch was secret.

Worth never rose above “B” status. She even took supporting credit to animal stars like Rex the Wonder Horse and Ranger the Dog, who was originally owned by Tamar Lane before he sold him to Alma Rubens.

In 1931, she announced that she would independently produce her own low-budget westerns and crime thrillers under Far West Productions. Apparently, this never happened. She instead starred in a couple of poverty row movies for Jack Irwin Productions. In 1934, she moved to another poverty row company run by Maurice Conn.