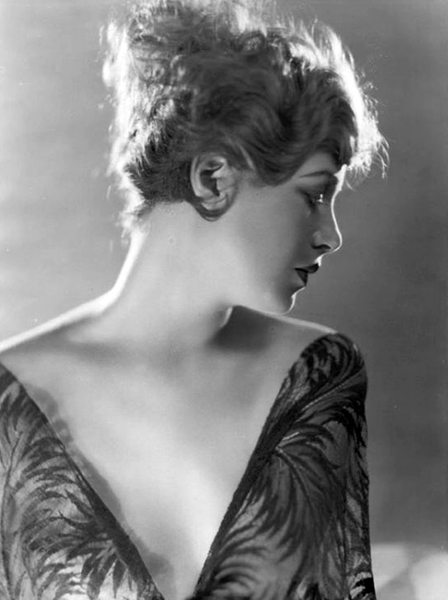 The jewels which the fair Catherine Moylan, erstwhile Ziegfeld “Whoopee” girl, used to impress Hollywood when she recently obtained a talkie contract became the subject of controversy yesterday between Miss Moylan and Dr. Morton Berson, a fashionable young physician, who once announced that he and Miss Moylan were to wed.

According to Dr. Berson, who has retained a lawyer, the fair Catherine has relinquished all intent to become his bride, and jewels – $18,000 of them – must be returned at once, or the physician will ask a court to take them from the prospective talkie star and restore them to their rightful owner – himself! 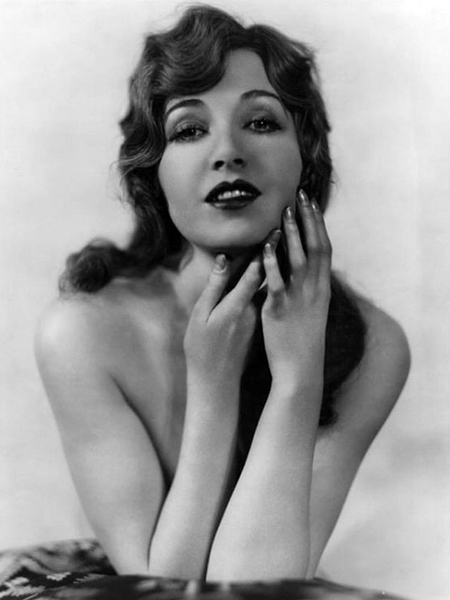 The sad story of Catherine, the doctor and the jewels dates back to a gala party staged at the Hotel Biltmore a year ago last July 4.

It was Catherine‘s birthday and Dr. Berson, who loves and has offices in the Hotel Ogden, 55 West 72nd st., made it a double-header, as celebrations go, by announcing their engagement.

As has sometimes been done in behalf of poor but beautiful Broadway chorines, the doctor forthwith loosened his bankroll.

He now claims that he gave her $5,000 cash, bought her the jewelry, including a $6,000 marquise ring, and paid enough for her clothes to bring his expenditures for her to a total of some $30,000 within a year.

And then on the eve of a separation, a suit brought by the wife of Miles C. Rabinowitz, Broadway playboy, who charged that she also had been on her husband’s lost of beneficiaries, the Ziegfeld beauty quit town.

She explained to Berson, he now claims, that she was simply taking her mother to Dallas, Tex., and would return immediately to marry him. But she wired him that in reality she was through.

The doctor’s subsequent investigation showed that Catherine, while accepting his kisses and jewels, had secretely negotiated a contract with Metro-Goldwyn-Mayer to go to Hollywood and try for stardom in the talkies.

Berson received one letter from her, postmarked Dallas, but he discovered his fiancee had written in Hollywood and sent it to a friend in the Texas city to be mailed to him, he said.

Cured – But Bill’s Due

Dr. Berson soon cured himself of his heartbreak. Mrs. Rabinowitz’s charges, aired last May, helped him considerably. And he has written off the cash and clothing items of his loss.

But he cannot forget about the jewels she still has, and which she has admitted in numerous letters to him from the movie metropolis have aided her greatly in meeting and impressing the movie magnates.

She promised to return them to him by last June 1, he asserted, but, though he listened keenly for the postman’s whistle, no package has arrived. And now he has given her until next Tuesday to send them back.

A writ of replevin was to follow if she doesn’t, he declares.

[Note: She returned the jewels.]