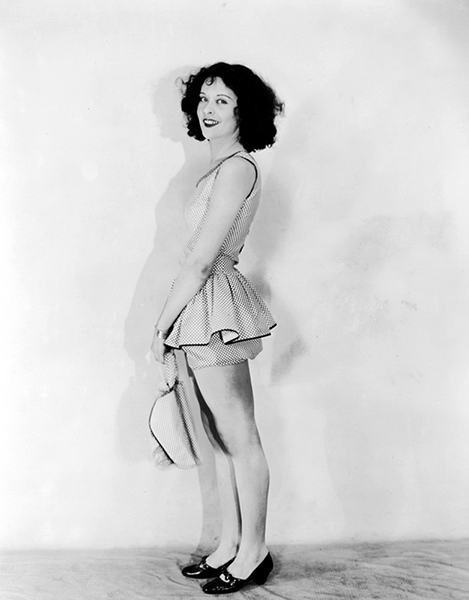 “A girl I had known was working at the Mack Sennett studio. I went to lunch with her one day and then went back to the studio to watch her work during the afternoon. It was the first time I had ever been inside of a studio and I was quite excited. They were ‘shooting’ some swimming scenes and needed some girls who could dive.

“My chum, knowing that I could, said she would get me a job working in the picture if I wanted to. I declined at first since I had never before been given a thought to entering pictures. However, she urged me on and said we would have a lot of fun so I went to work.” – Doris Dawson, former Sennett Bathing Beauty, in 1929. 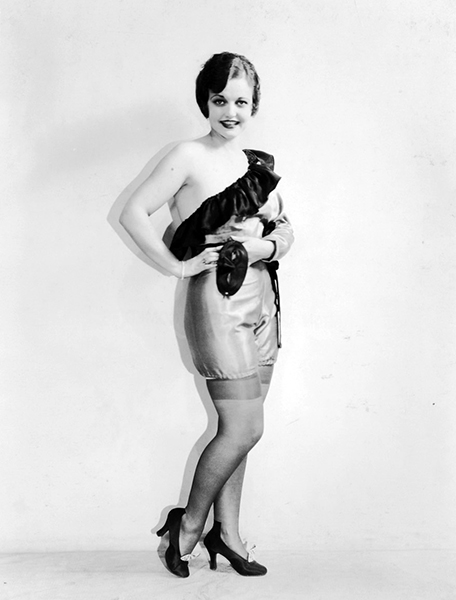 Additional Notes: Dawson was visiting from New York when she was hired as a bathing beauty. Following her stint with Sennett, she moved to the Al Christie Studio, and was selected as a WAMPAS Baby Star in 1929. However, 1929 ended badly for her after she was struck by a car in a hit-and-run accident that left her with fractured ribs, concussions and “shocks.”

Although Dawson recovered, her career was filled with disappointment. She had a short marriage that lasted from 1930 to 1934, and following her divorce, she appeared in one last film, The Silver Streak (1934) before giving up her Hollywood career. She died in 1986.