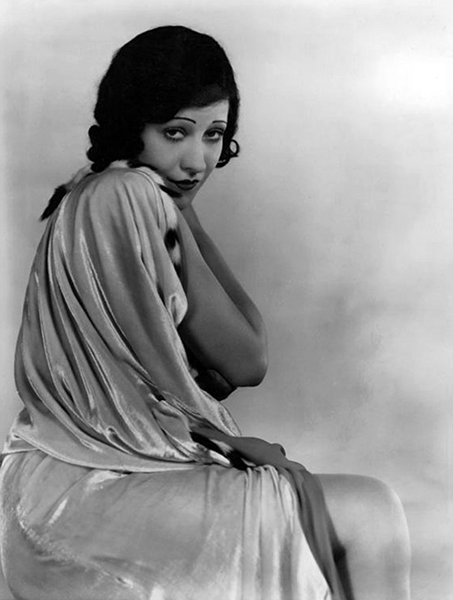 That August, Arna arrived in Hollywood. Immediately upon her arrival, she made two German language films for Fist National, which were then distributed by Warner Bros.  After taking English lessons, First National loaned her to RKO to co-star with William Boyd in the World War I film Beyond Victory (1931).

After First National had released her from her contract and after she had appeared in a Paramount foreign language film, Arna returned to Germany. The times, however, had changed.  She was no longer the film star she once was.  Prior to her very brief American career, Arna was involved with the Prometheus Collective, a group of leftist-leaning German filmmakers, whose films were largely subsidized by the collective’s agreement to distribute Soviet-made films in the 1920s. While Arna had been one of the more popular film stars to participate within the collective (many of them working for virtually no money), the Nazi Party prevented her from achieving stardom.