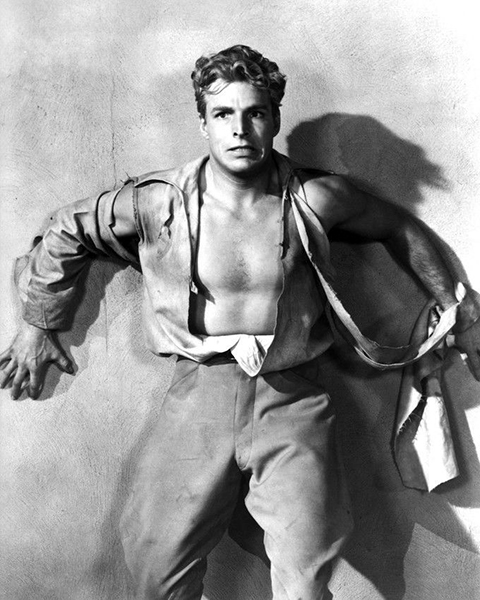 “They can tell me more about myself in these films than I can remember.” — Buster Crabbe on Flash Gordon buffs. 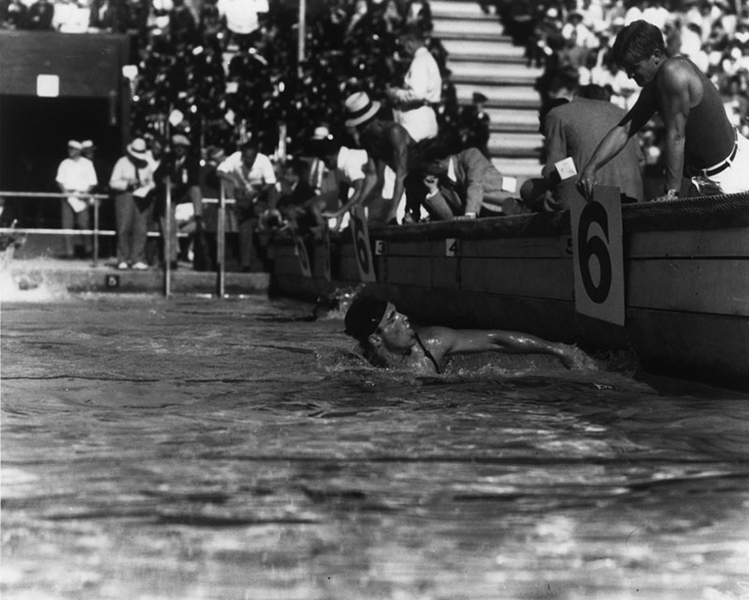 The 1932 Los Angeles Olympic Games. Clarence “Buster” Crabbe is seen competing in the 400-meter freestyle competition for which he won the Gold. Crabbe, a USC graduate, was subsequently signed to a Hollywood contract. 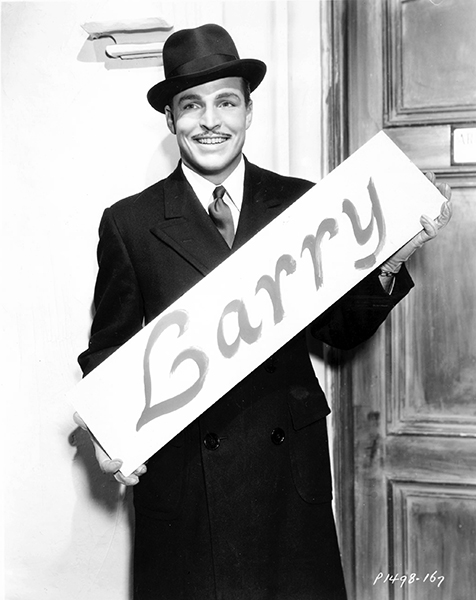 “I was named Clarence for my grandfather. But people called me Buster until I got to Paramount where they thought Buster sounded juvenile. So they tried billing me as Larry (Buster) Crabbe. But Larry never caught on.” — Buster Crabbe 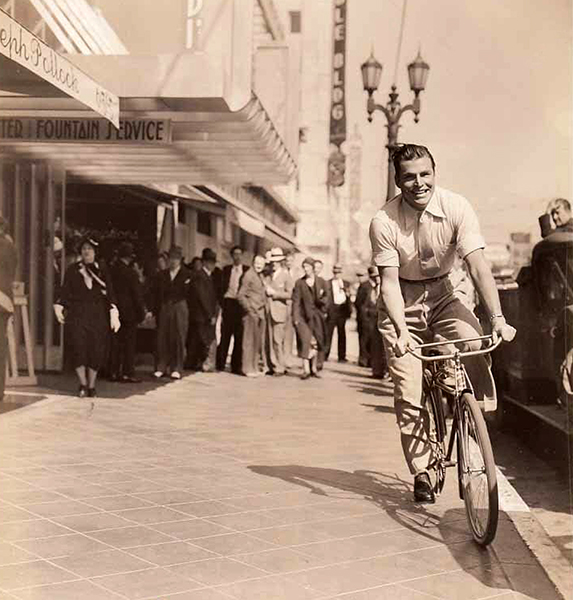 Bicycling near the corner of Hollywood and Vine in 1933. To the left of Crabbe is the Equitable Building located at 6253 Hollywood Blvd. In the background, the Pantages Theater marquee is visible–barely. 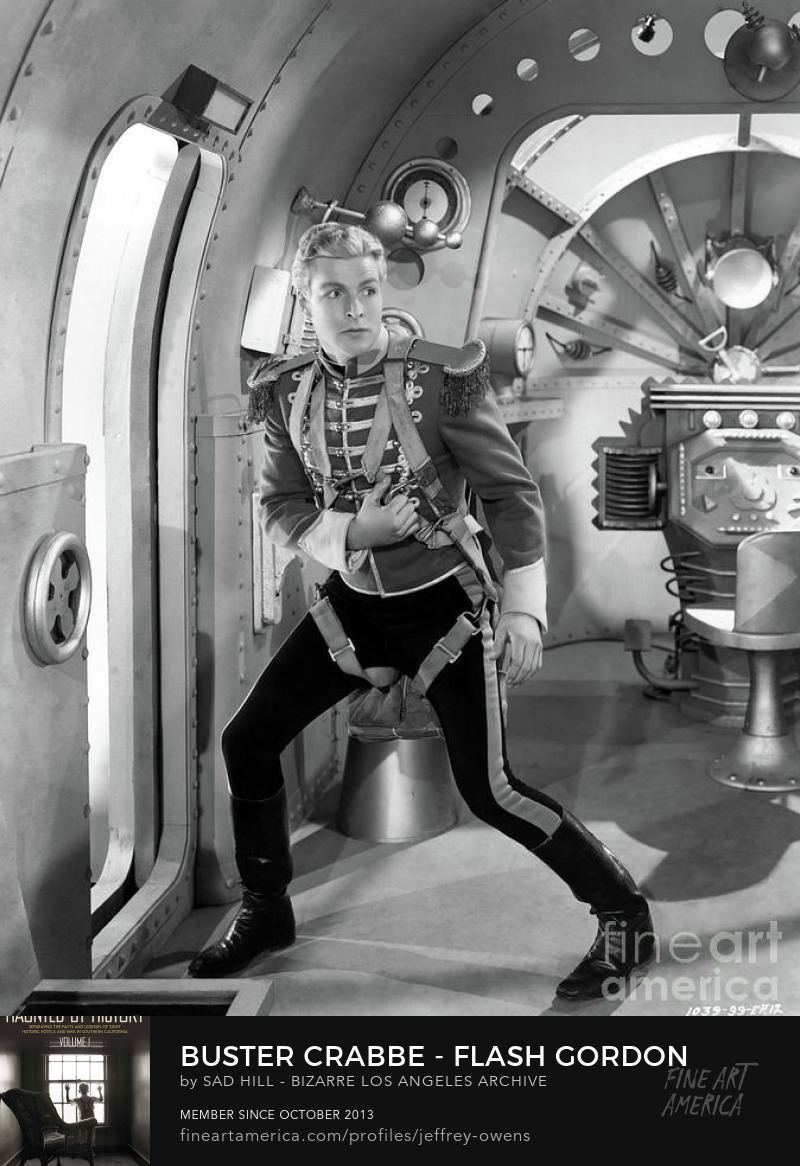