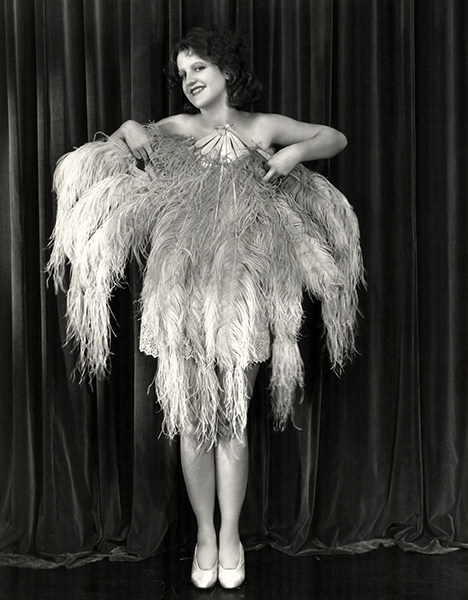 In the early days of sound, the studios occasionally imported European stars to the U.S. to star in foreign language adaptations of American films. Once completed, these films (and its stars) were usually exported back to Europe.

In 1932, following her brief stay in Los Angeles, Bartheel returned to Germany  where she made two more films before her screen career ended. Very little is known about her Hollywood tenure except that she worked with William Dieterle and Michael Curtiz. She also stayed at the Hollywood Roosevelt where she once met Peter the Hermit, Hollywood Boulevard’s first costumed man-of-the-streets.