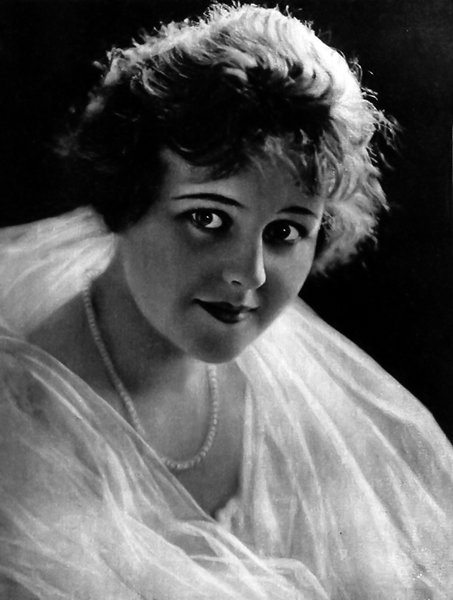 Carol Halloway: FELL INTO “THE MOVIES.”

How Carol Halloway “Beauty” Star, Made Capital of Disaster.

Miss Carol Halloway, pretty ingenue in American “Beauty” comedies, literally stumbled into filmdom. The story has just been made public.

While tramping around, high up in the Santa Ynez mountains, near Santa Barbara with a number of her girl friends, Miss Halloway fell and sprained her ankle. Her girl companions ran to a nearby camp, where Director Archer McMackin and his “Beauty” company were filming scenes for a comedy. Director McMackin and John Steppling carried the girl into camp, where first aid remedies were quickly applied.

Meanwhile, Miss Halloway, propped in a camp chair, had watched the film proceeding with eyes and ears wide open. Then and there she reached a decision that she would go into the movies. She applied for a position. The bright, vivacious winsomeness of the girl did the rest, and in a few short weeks, Miss Halloway has risen from obscurity to stardom.

“I fell right into it,” she laughingly explains to friends who congratulate her upon her brilliant success.